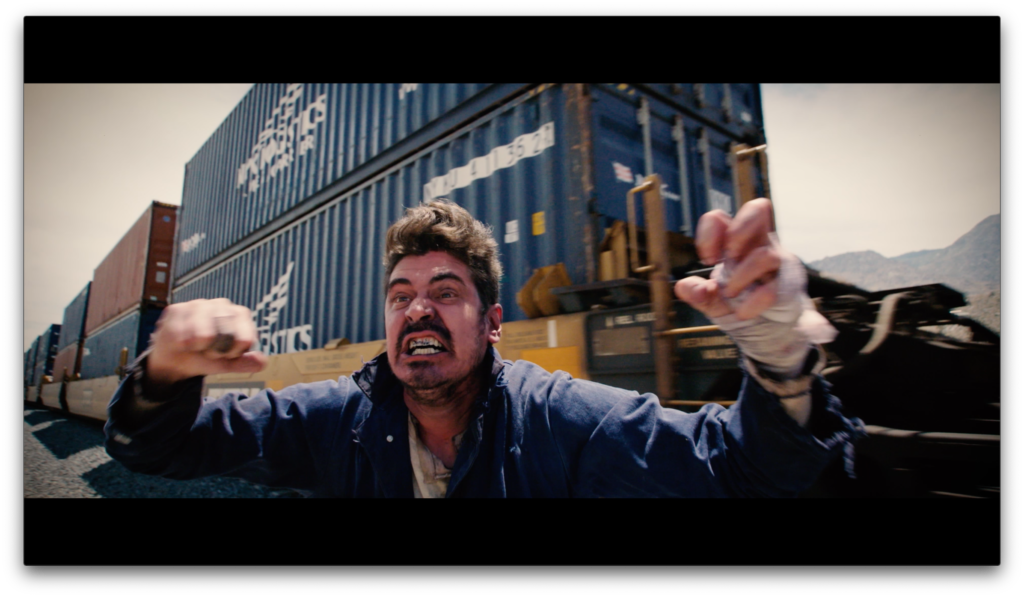 “African American Religious Thought and the Movement for Liberation” Join a conversation at the Josiah Henson Museum: Thursday, November 18, 7 – 8 PM

An exhibition of artists working through the legacy of rebellious American Protestantism and its tendrils in everything from ecstatic experience in popular music to gender and sexual politics, from the cultish allure of authoritarian leaders and conspiracy theories to the beloved community of the civil rights movement, from the utopian to the apocalyptic visions that keep a-knockin’ through the years.

“Behold, I stand at the door, and knock: if anyone hear my voice, and open the door, I will come in to them, and will sup with them, and they with me.”

“A large fraction of Americans wanted or needed to believe they lived in an enchanted time and place, that the country swarmed with supernatural wonders, and that mid-nineteenth century America was like the Holy Land of the early first century, when Jesus was only one among many itinerant prophets and wizards and healers wandering the eastern Mediterranean.”

With radio programming by: 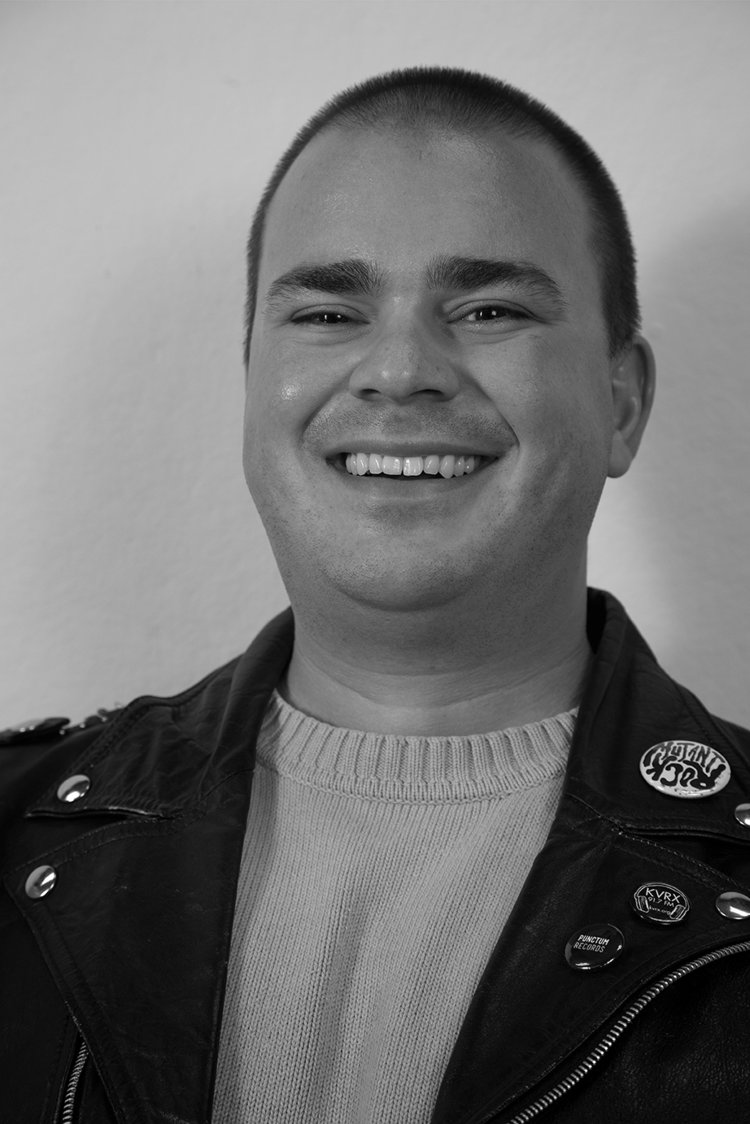 Joshua Gamma is a curator and designer based in Baltimore, Maryland. His practice lives at the crossroads of art, design, music, history, and activism. Gamma’s nomadic childhood as the son of a U.S. Coast Guardsman and his own service in the U.S. Army in Afghanistan inform his multifaceted work, as do his experiences as a community radio DJ, the singer in the Austin-based punk band The Mole People, and a member of various art and activist collectives. Gamma received a BFA in Design and a BA in Studio Art from The University of Texas at Austin, and an MFA in Curatorial Practice from Maryland Institute College of Art (MICA), Baltimore. In addition to being the Emerging Curator in Residence at VisArts in Rockville, MD, Gamma is the Design Director at Current Movements, a Washington, D.C.-based organization connecting activists, organizations, and movements around the world using film, art, and technology. Gamma is currently designing a series of artist archive books with Minerva Projects, Pine Plains, NY.