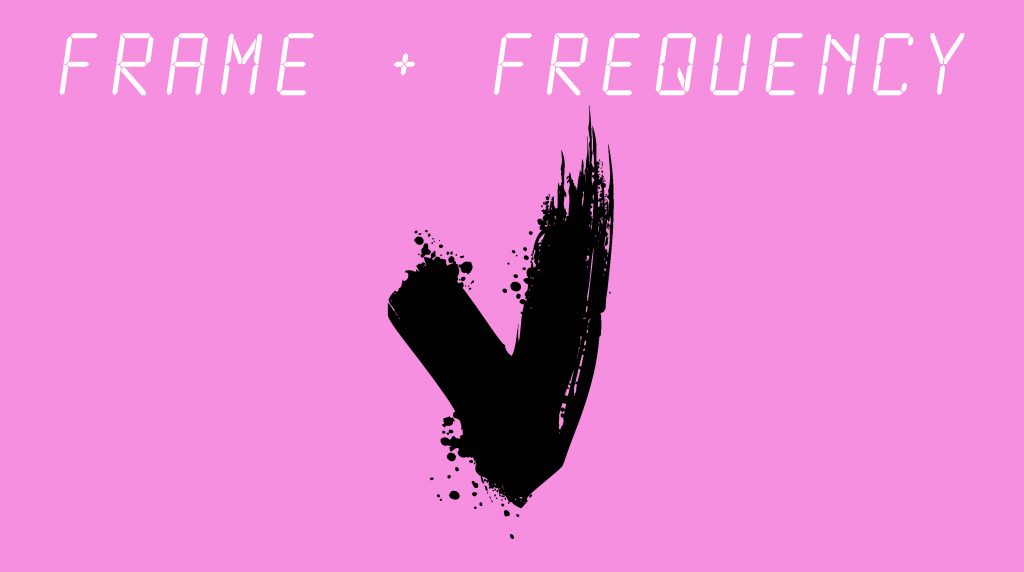 Diana Abells: “Power and Cool”
Power and Cool examines the myth of the gunslinger through animated collages of footage from popular Westerns. Taking its name from a chapter in Roland Barthes’ Mythologies, this video sets up a new narrative surrounding the gunslinger. Power stems from being cool, and being cool stems from an ability to be calm and collected in the face of chaos and danger. Here the gunslinger’s stare, stance and scheming are dismantled by a more messy reality. Their simple gestures and expressions are contrasted with a world of childlike play, and with humor in the face of the macho.

Diana Abells, (b. 1989, Massachusetts) is a visual artist based in Columbus, Ohio. She completed her BA in studio art and physics at St. Mary’s College of Maryland in 2011, and in 2015 she earned her MFA in art from The Ohio State University.

She has recently shown her work at ROYGBIV gallery in Columbus, The Mini Micro Cinema in Cincinnati, and The Sculpture Center in Cleveland. She has also completed artist residencies at Vermont Studio Center, the Wassaic Project and St. Mary’s College of Maryland Artist House. Currently Abells teaches as a lecturer for the Department of Art at The Ohio State University.