What is Power? Experimental music and performances 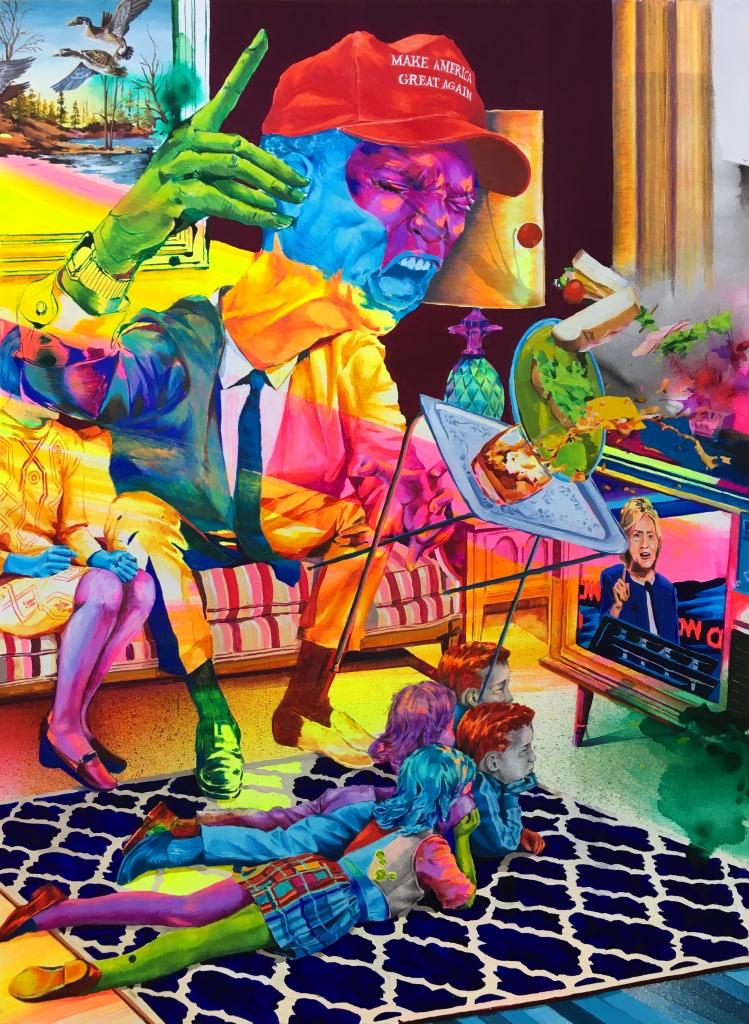 Rhizome D.C. is a nonprofit DIY arts space dedicated to providing a home in the Washington D.C. area for experimental works of all kinds, including music, film, poetry, performance art, theater and more. Recently called “the city’s most vital venue for underground jazz and experimental music” by the Washington Post, Rhizome presents both local and touring artists who push the boundaries of musical expression, continually redefining for audiences what music can be. www.rhizomedc.org

Rhizome D.C., in partnership with Visarts, is proud to present:

Keir Neuringer is a Philadelphia-based saxophonist and composer whose work is underpinned by interdisciplinary approaches and socio-political contextualizations. He is best known for a personal and intensely physical saxophone technique, revealed through long form solo improvisations, as well as collaborations with a multitude of world-renowned and underground practitioners in jazz, avant-garde, noise, classical, theater, and dance disciplines. He has travelled extensively to present his work, appeared on numerous festival stages, and given workshops throughout Europe and North America.

Keir trained as a composer and saxophonist in the U.S., spent two years on a Fulbright research grant in Krakow, and then moved to The Hague, where he lived for eight years, curating performative audiovisual art and earning a masters degree from the experimental ArtScience Institute. Originally from New York State, he settled in Philadelphia in 2012, where he lives with his family and is a member of the Books Through Bars Collective.

“…with Neuringer’s music…mortal purpose is a given.” (Bill Meyer, September 2014 issue of Wire Magazine)