Stephanie Garmey: Edge of the Forest 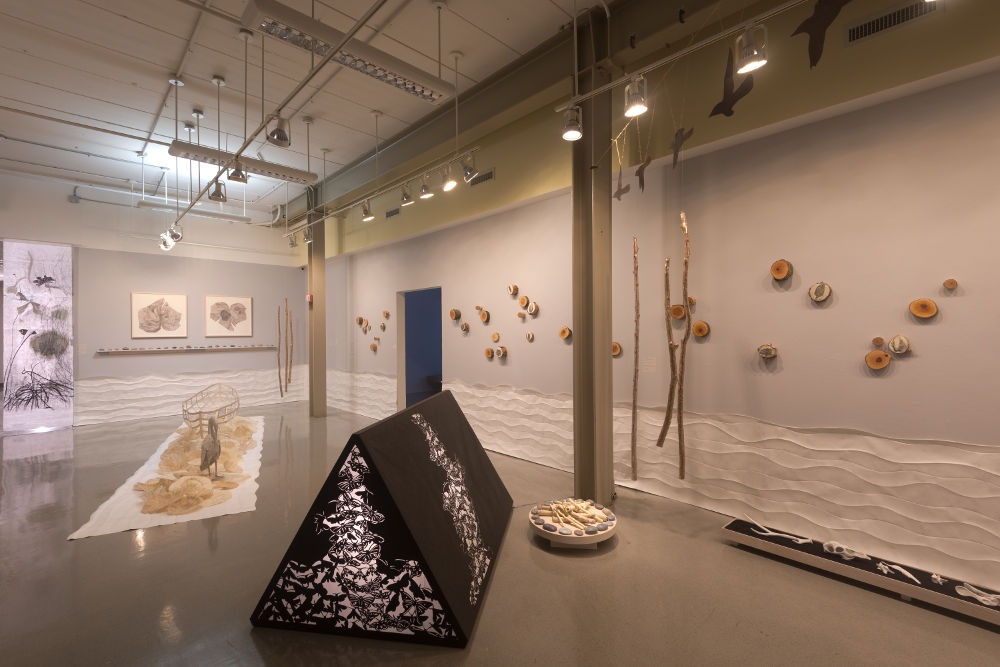 About the Artist: Stephanie Garmey grew up in Rockville, Maryland and has continued her career in the Mid-Atlantic region. She received her MFA in 1995 from the Hoffberger School of Painting, Maryland Institute College of Art where shestudied with Grace Hartigan. She also has a MA in Painting, 1985, from Purdue University. Garmey has taught at The Maryland Institute College of Art since 1999 in the General Fine Arts and Drawing Departments. A one-person exhibit entitled “Forest Floor” was mounted at Stevenson University, Maryland in 2010. “Wetlands” was installed in the Bunting Gallery of the Maryland Institute in October 2013. Garmey has been included in recent group exhibits at Goucher College and at the Ethan Cohen Gallery in Chelsea, New York.