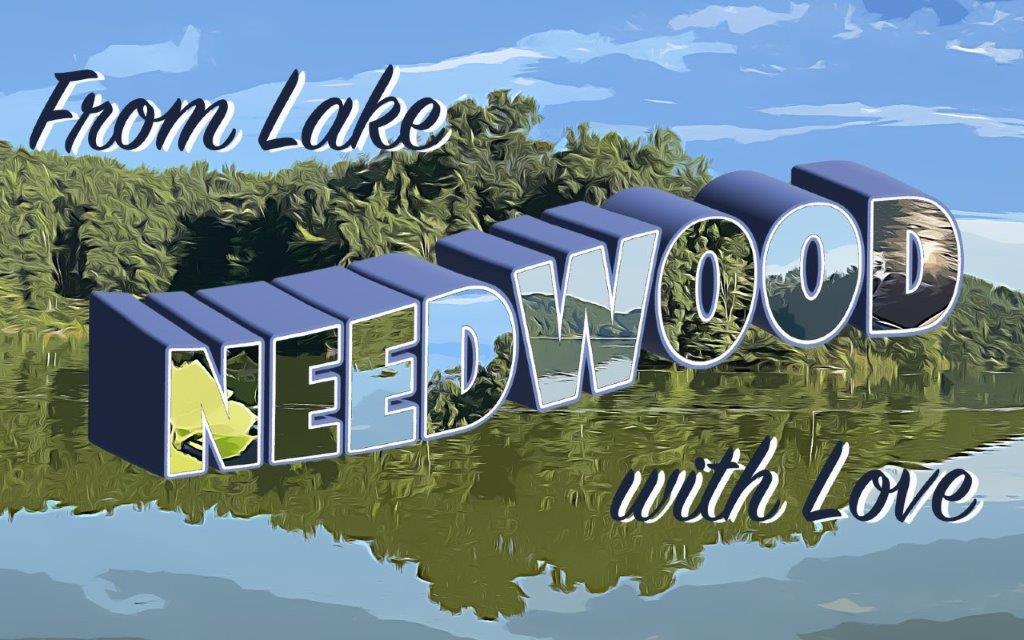 For the last twelve years, I have been making mixed media art on paper, canvas, and wood panels. My pieces have been hand-drawn using stencils and then painted. During my VisArts Studio Fellowship, I have incorporated craft technology, including a vinyl cutter, to create patterns in my works. This body of work is the first time I am attempting to do a large-scale mural with mixed media.

In 2008, I started making mixed media paintings using a single hexagon, which I continuously rotated until new patterns emerged. These patterns organically grew out of the paintings’ backgrounds and interacted with the figures in the paintings’ foregrounds. In 2016, I began to use silk screening to generate background patterns. The emerging patterns reminded me of the barbwire used in the refugee camp where my family and I stayed. Like the barbwire that kept us inside and contained, the patterns held us in and separated us from modern American culture.

I have always been interested in using digital technology to create handmade art. I am also intrigued by craft culture and the way crafters construct identity, because I see parallels to my constructions. Currently, I am experimenting with vinyl cutters to design and collage patterns. As I learn more about the Pattern and Decoration movement (1975-1985), I am evolving my mixed media art to mural format. Instead of hand-drawing each pattern as I have done in the past, I am using a cutter or pattern printer to construct them.

The subject of my mural is Lake Needwood in Rockville, Md. I took a commercial image of Lake Needwood and incorporated inorganic hexagonal and octagonal shapes. Rockville has been described as “a city of diverse neighborhoods with safe streets, well-kept homes, vibrant parks, and vital community centers.” To me, Rockville sounds like my childhood dream of Avalon. Avalon was this Arthurian isle of utopia that King Arthur later had to escape to when he was injured at the end of his life. For Arthur, he has a safe space to retreat to when he is in danger. For we who are refugees, Avalon is the hope and dream for ourselves and our children. Often this dream is fenced off or contained from us.

VisArts Studio Fellow Khánh H. Lê (b. 1981, Long Dinh, Vietnam; lives and works in Washington, D.C.) creates mixed-media collages based on deteriorating photographs and collective memories of his personal and familial history as refugees living in Vietnamese internment camps. Lê merges narratives—horrific realities and idyllic fantasies—filled with tension as he explores notions of home, country, and safety. Lê graduated with an MFA from Syracuse University in 2008. After graduate school, he moved to Washington and made the District his new studio base. His work has been exhibited at the Hunterdon Art Museum, Clinton, New Jersey; and locally at Smithsonian’s Portrait Gallery of Art, Corcoran Gallery of Art, Vox Populi, Honfleur Gallery, DC Arts Center, Hillyer Art Space, Transformer, CulturalDC, Pyramid Atlantic, VisArts, Glen Echo Park Gallery, and Arlington Arts Center. The DC Commission on the Arts and Humanities awarded Lê an Artist Fellowship for the Visual Arts in 2011 and 2015 through 2022. Lê received 2nd place as a finalist in the Bethesda Painting Awards. In 2019 Lê was a semifinalist for the Sondheim Artscape Prize in Baltimore and a semifinalist for the Bethesda Trawick Prize in 2020. Lê was also selected as a finalist for the Smithsonian’s Outwin Boochever Portrait Competition 2022.