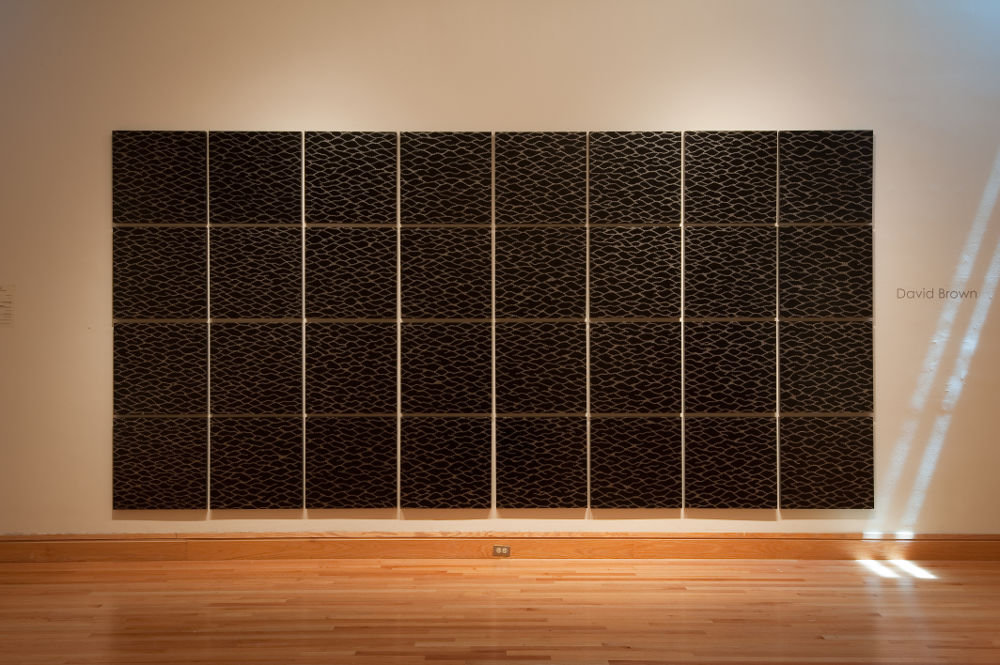 About the Artists: Jowita Wyszomirska was born in Poland and immigrated with her family to Chicago in the early 90s. Jowita received her BFA in painting in 2003 from Illinois State University. She has exhibited in solo exhibitions at The Temporary, MICA and Member’s Gallery, School 33, Baltimore MD. She has been the recipient of residencies at the Jentel Foundation, Wyoming, Kimmel Harding Nelson Center for the Arts, NE and International School of Painting, Drawing and Sculpture in Umbria, Italy. Since March of 2011, she is a participating artist at the School 33’s artist in residence program in Baltimore. Upcoming exhibitions include “Geo-Structure” at Silber Art Gallery, Goucher College, Towson, MD and “Buoyant”, a solo exhibition at SS&KK, Chicago, IL. Currently, Wyszomirska lives and works in Baltimore, Maryland.www.jowitawyszomirska.com David Brown www.davidbrown.com

Tickets are not available as this event has passed.