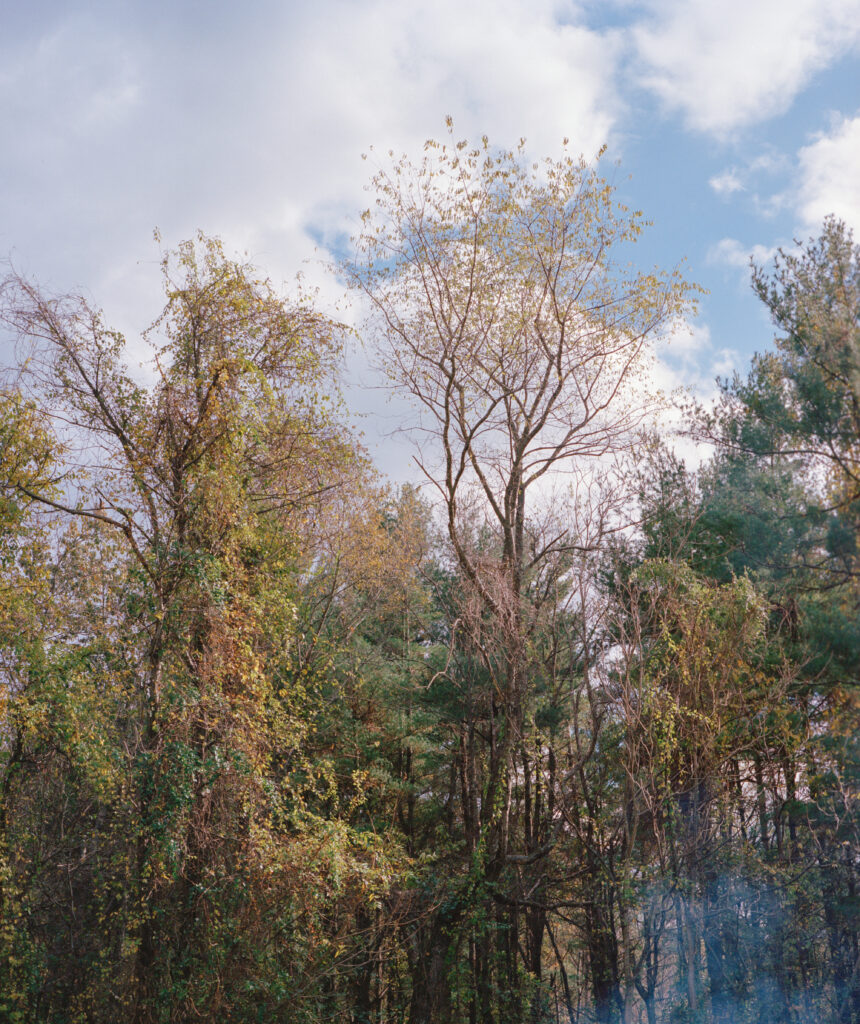 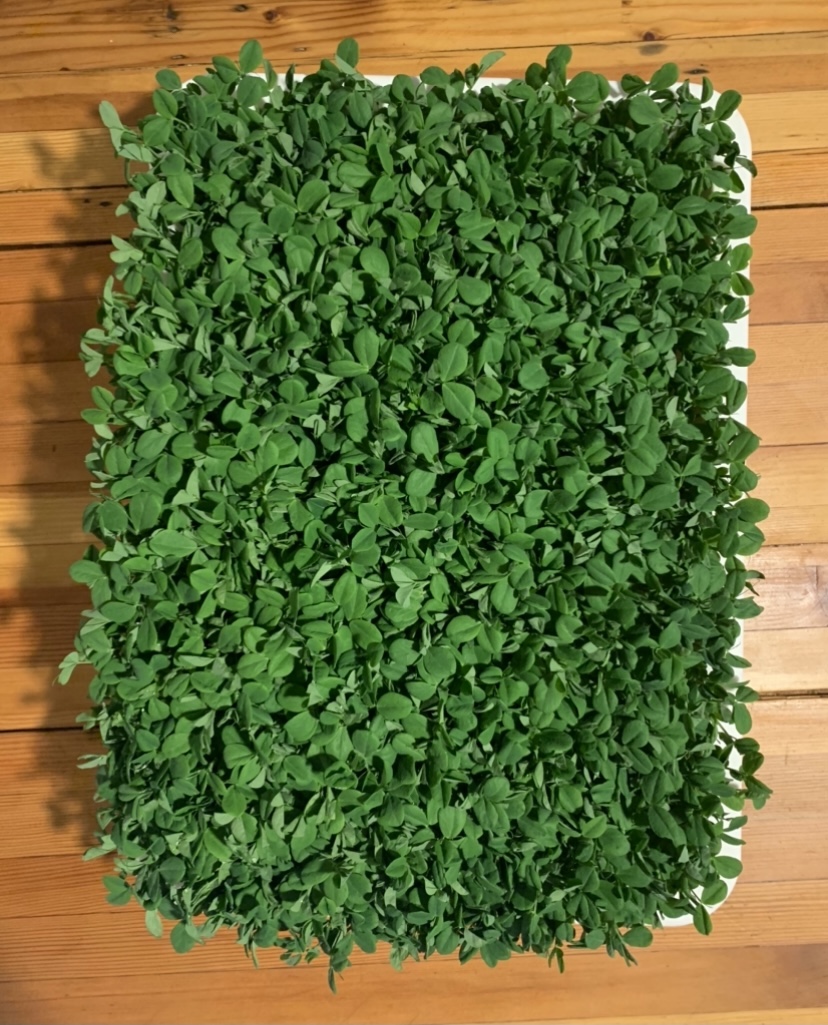 Slow Drift is a lyrical series of photographs that explores concepts of home, land, boundaries, and afterlives. Former tobacco farms in Maryland provided the starting point. I followed the reverberations of these sites on communities, topsoil, waterways, ownership, and development. Most of the photographs were made with large and medium format cameras. Some of the works, called Chemigrams, were produced through a painting-like process made by exposing light-sensitive paper to photo chemicals and different materials without a camera. All of the work considers the physicality of place, the subtleties of light and the ways that history imprints on locations, which in turn shapes our present. This body of work has become my means to explore family and collective histories as well as a changing climate. Julie Buisson contributed living sculptures to represent soil compaction as a result of human activity. Within each object, plants grow at different soil depths to illustrate the ways soil quality affects root systems, impacting erosion, carbon storage and nutrients.

Jonna McKone is an artist, filmmaker and producer whose work blends documentary, archives and abstraction to explore the connections between land, power and memory. Her awards include a 2021 Baker Artist Award for film, a Rubys Artist Project grant from the Robert W Deutsch Foundation, and a Puffin Foundation Grant. She has held residencies and fellowships at Platteforum, VisArts, Skidmore’s Storytellers Institute and the Center for Documentary Studies. Her work has shown most recently at Power Plant Gallery in Durham, NC. She currently teaches in the MFA programs at Maryland Institute College of Art and UMBC, and she produces independent films as well as podcasts and videos for WNYC, the BBC, museums and cultural institutions. Her first feature film as a producer, All Light, Everywhere, premiered in Sundance’s U.S. Documentary Competition in 2021 where it won a Special Jury Award for Experimentation in Nonfiction.

The creation of Jonna McKone’s work was made possible in part by a Ruby Artist grant from the Robert W. Deutsch Foundation. Her project was also supported by a Puffin Foundation Grant and a MICA adjunct faculty grant.