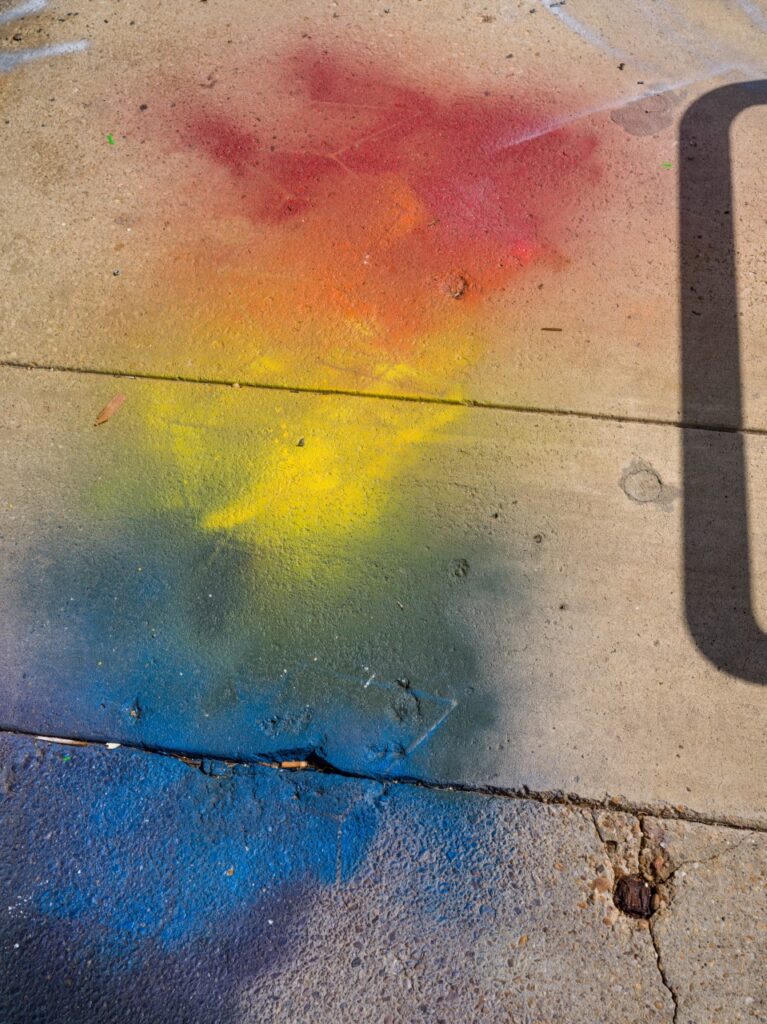 Watch the Conversation with Dean Kessmann

October 8 – October 24
The Kaplan Gallery will be open
Monday to Saturday: 12 noon to 4:00pm
Sunday: Closed

What remains consistent throughout Kessmann’s practice is an intense interest in the relationships between abstraction and representation, physical objects and digital information, compression and expansion. Each new project builds upon and expands his larger body of work, while at the same time folding into it. His ongoing goal as an artist is to create fresh iterations that fuse the lessons learned with happenstance that is part and parcel of the creative process. The intuitive impulse in his practice is balanced with a more critical and reasoned approach. If one looks closely at the subtle twists and turns that have led him from one project to the next, it becomes apparent that his meandering is with purpose. Kessmann strives to create work that is intellectually engaging and visually striking, open to multiple interpretations without being overly ambiguous, smart and challenging without becoming pretentious or abstruse. While his choice of media is at times, made for practical purposes, these decisions more often than not, are arrived at for very specific conceptual reasons: a recognition and appreciation of the fact that materials have meaning.

For nearly two decades, Dean Kessmann has been an innovative, but under recognized contributor to the worlds of art and education in the greater Washington area. Currently Head of the Studio Arts Program, Corcoran School of the Arts and Design, and The George Washington University, Kessmann began teaching at GWU in 2002, arriving from St. Louis where he had already established a distinguished and dynamic photographic practice. Over the last two decades, Kessmann has expanded this practice to respond to new developments in technology and culture from his base in DC. 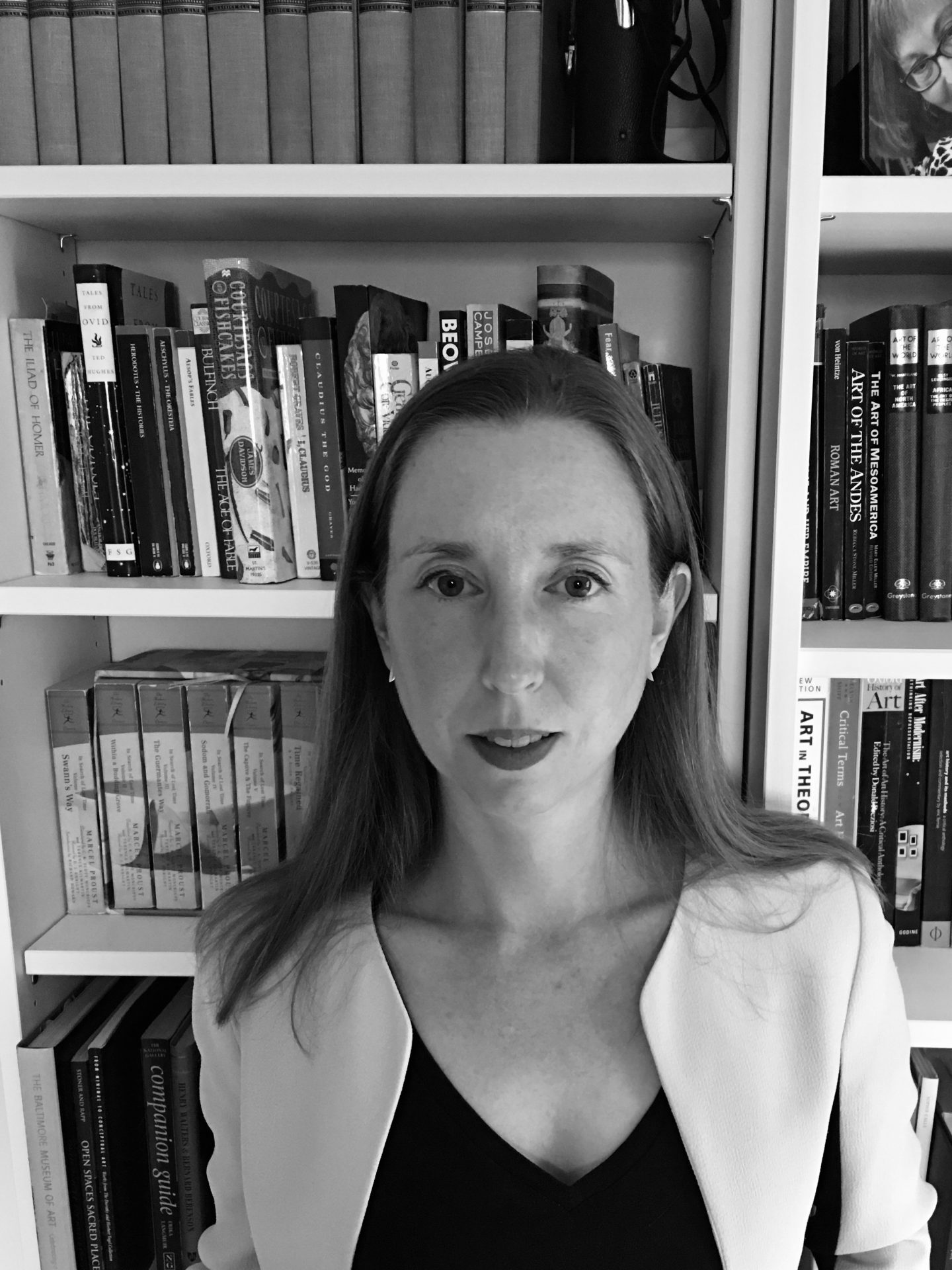 Baltimore-based independent curator Kristen Hileman has spent nearly two decades working as a curator at the Hirshhorn Museum, the Sculpture Garden in Washington D.C., and more recently as the head of the contemporary department at the Baltimore Museum of Art. Her monographic exhibitions brought new attention to important female artists, Anne Truitt and Maren Hassinger. She has also realized major commissions with Mary Reid Kelley, Patrick Kelley, Sarah Oppenheimer, Tomás Saraceno and others. Additionally, Hileman has organized exhibitions with the works of John Baldessari, Cai Guo-Qiang, Njideka Akunyili Crosby, Lizzie Fitch/Ryan Trecartin, Meleko Mokgosi, and John Waters, and she has also conducted surveys of contemporary photography and time-based media. Hileman has taught at Johns Hopkins University, George Washington University and the Corcoran College of Art and Design, and is a frequent visiting critic and lecturer at colleges and universities. Upcoming projects include a retrospective exhibition of South African-born, Baltimore-based abstract painter Jo Smail at the Baltimore Museum of Art (March 2020), and the debut solo museum exhibition for figurative painter Theresa Chromati, also including a major public art component at the Delaware Contemporary Museum (June 2020).