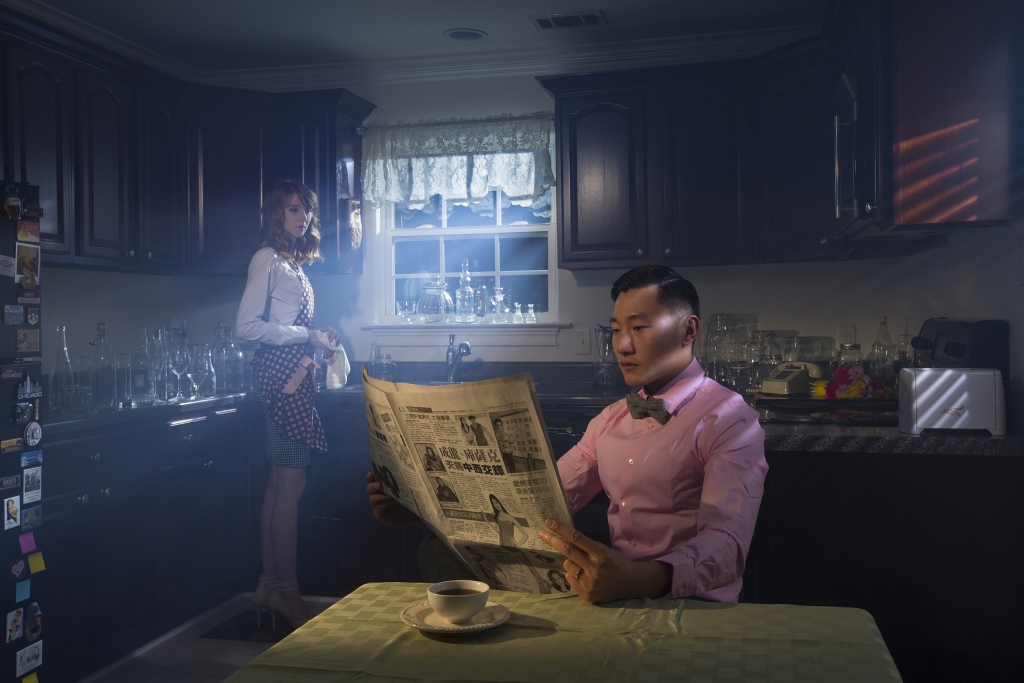 About the artist: Bin Feng was born in 1989 in Shanghai, China. He received his B.F.A. from Shanghai Institute of Visual Art and his M.F.A. in Photography from Savannah College of Art and Design. In addition to photography, he makes video installations, sculptures and large-scale oil paintings. His work has been exhibited in national and international exhibitions.