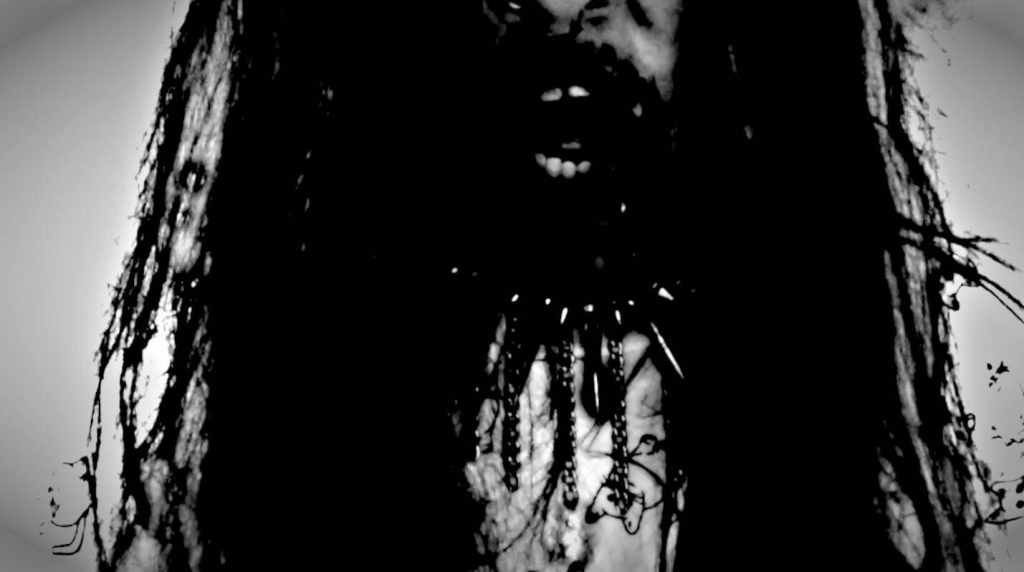 FREE and open to the public

Noise Body Music brings together works by both musicians and visual artists that explore how who we are shapes sound, and how sound informs how we relate to the world. Glasgow-based performance and noise artist FK Alexander will perform at the closing reception. The exhibition includes video, audio, unique artworks, and ephemera from queercore band Homosuperior, Luwayne Glass (dreamcrusher), Angel Marcloid (Fire-Toolz), and trans-disciplinary performance group Antibody Corporation. There will be a selection of works by local photographer Farrah Skeiky. “From the Back of the Room,” a documentary on female involvement in DIY punk by Amy kc Oden (of Homosuperior) will be screened continuously. Washington, DC-based artists Nate Alex Lewis and Michael Schiffer collaborate for the first time on a participatory installation, part of their work will be presented at the Sonic Circuits Festival of Experimental Music, which takes place September 9-11 at Logan Fringe Arts Space in Washington, DC. Sakeenah Nasser, Ilana Maiman, and Jasmine Taylor participated in a workshop for teens in conjunction with the exhibition; the pieces they developed will be on view. Noise Body Music is curated by Eames Armstrong as part of the 2016 VisArts Emerging Curator Program, under the guidance of Jacqueline Maria Milad. 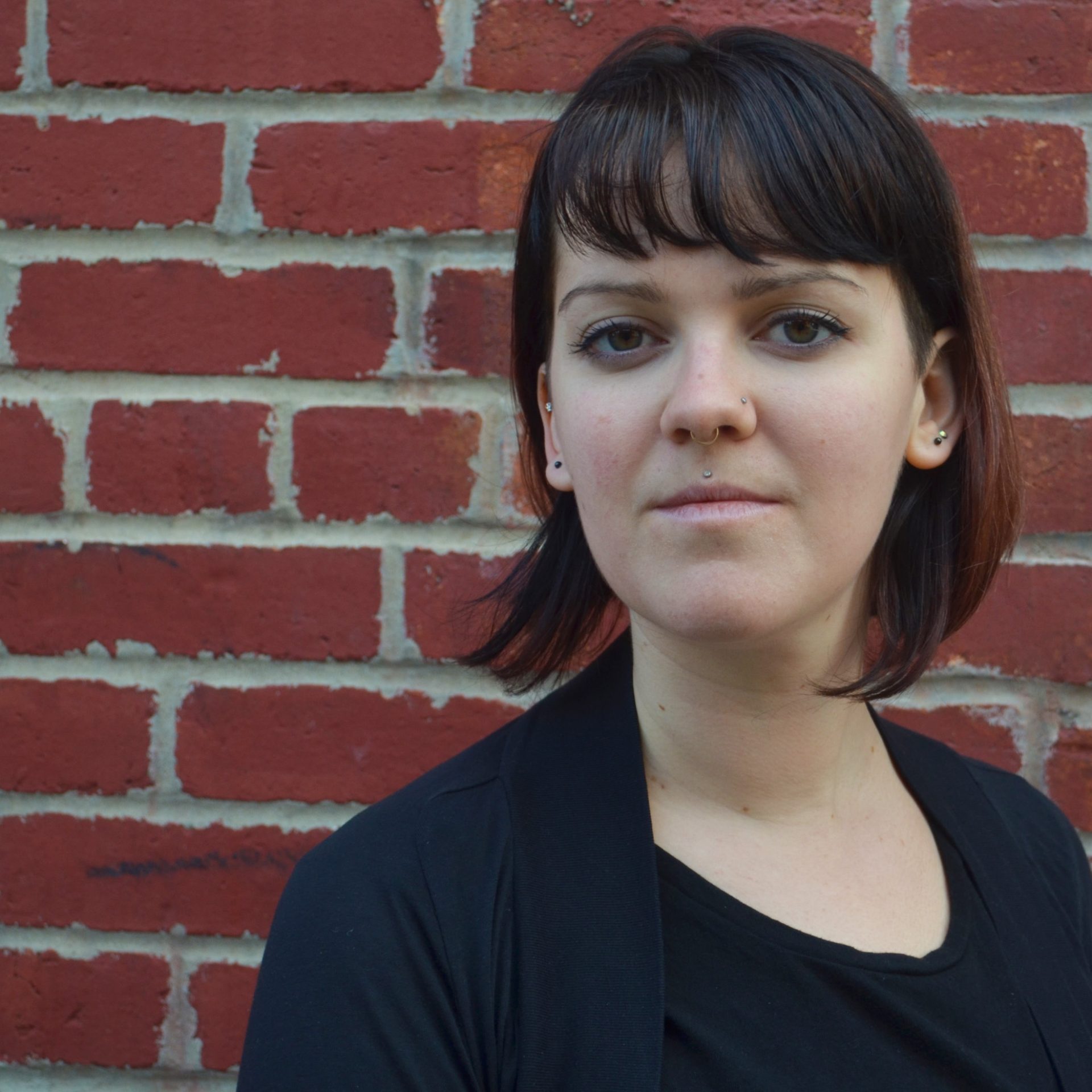 Eames Armstrong is an interdisciplinary artist and curator, and the founder and director of Aether Art Projects, an organization which emphasizes experimentation, performance, and collaboration through exhibitions and events. Eames received a B.F.A. from The School of the Museum of Fine Arts, Boston in 2010 with emphasis on painting, writing, and performance. Eames recently received an M.F.A. in studio art at George Washington University in Washington, DC.