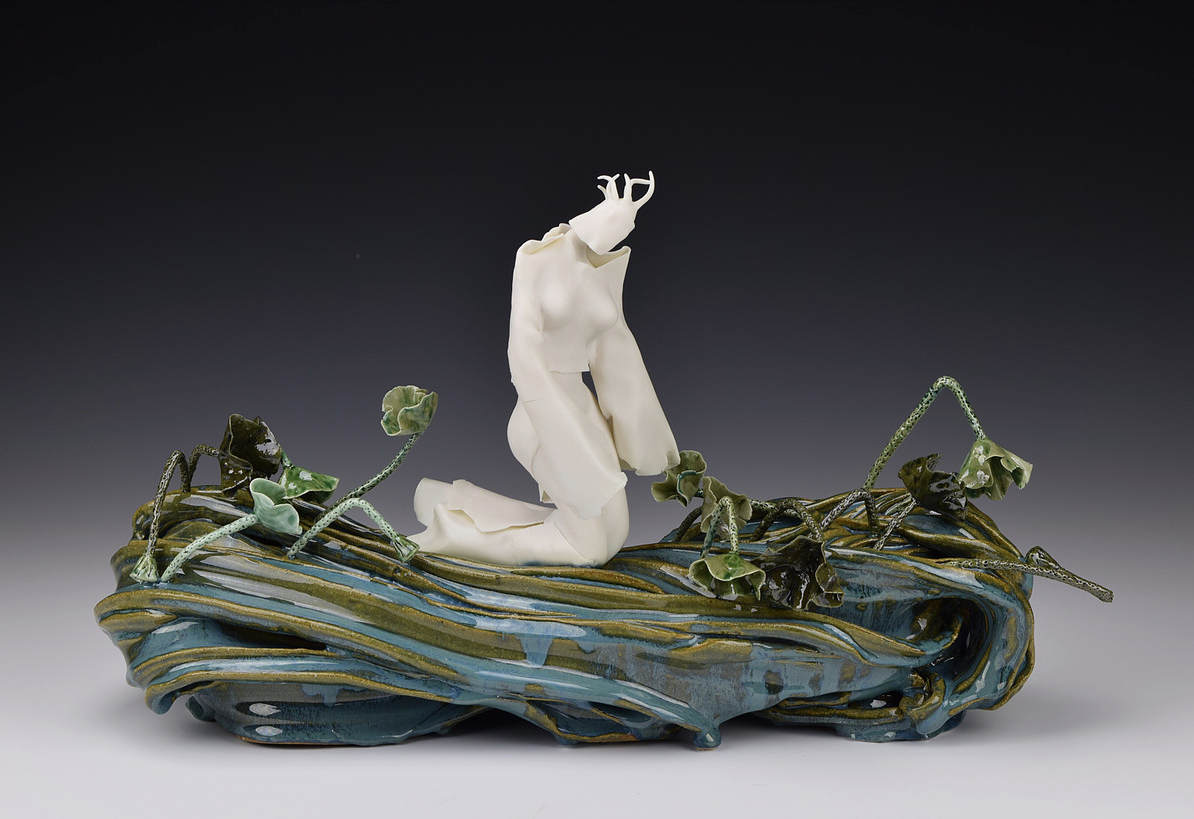 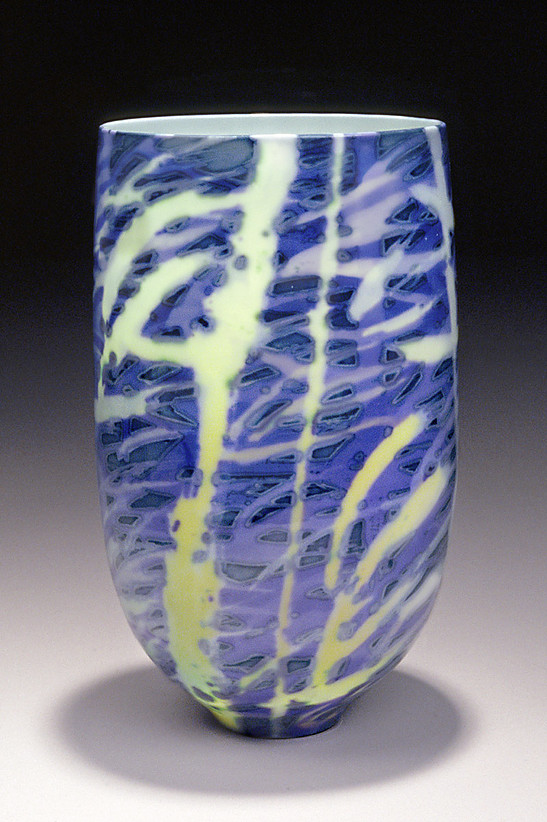 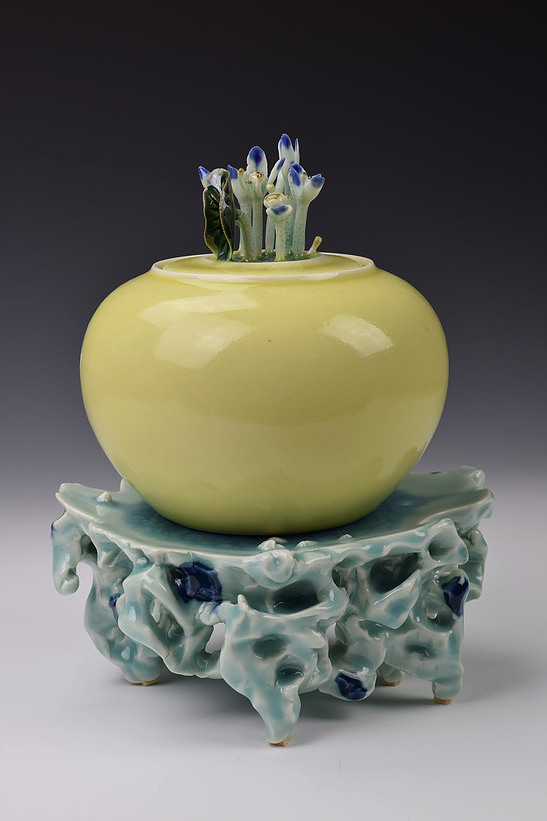 Xiaosheng Bi was raised in the countryside near Xian, China, an area that was China’s ancient capital for centuries and is replete with traditional Chinese art and culture. After studying graphic design, Xiaosheng worked at the Xian Craft Art Research Institute where he traveled throughout China to study and document classical and folk art. In 1989, he was admitted to the Ceramic Art Department within the College of Art at Qinghua University in Beijing, China where he earned his bachelor’s and master’s degrees and then taught ceramics for eight years. In 1997 Xiaosheng immigrated to the United States and soon established himself as a ceramist and teacher in Chicago. In 2004 he moved to the Washington, D.C. area and now lives in Rockville, Maryland with his wife and young daughter.

Xiaosheng’s work reflects his traditional Chinese influences, yet is infused with a contemporary aesthetic. Suffused with gentle colors, his delicate forms shine with the brilliant translucency of bone china porcelain and traditional Chinese motifs such as bamboo leaves or lotus blossoms are painted with dynamic, nearly abstract strokes. Through his life and work, Xiaosheng has formed a bridge between the introspective sensibilities of Chinese culture and the dynamism of modern Western culture.