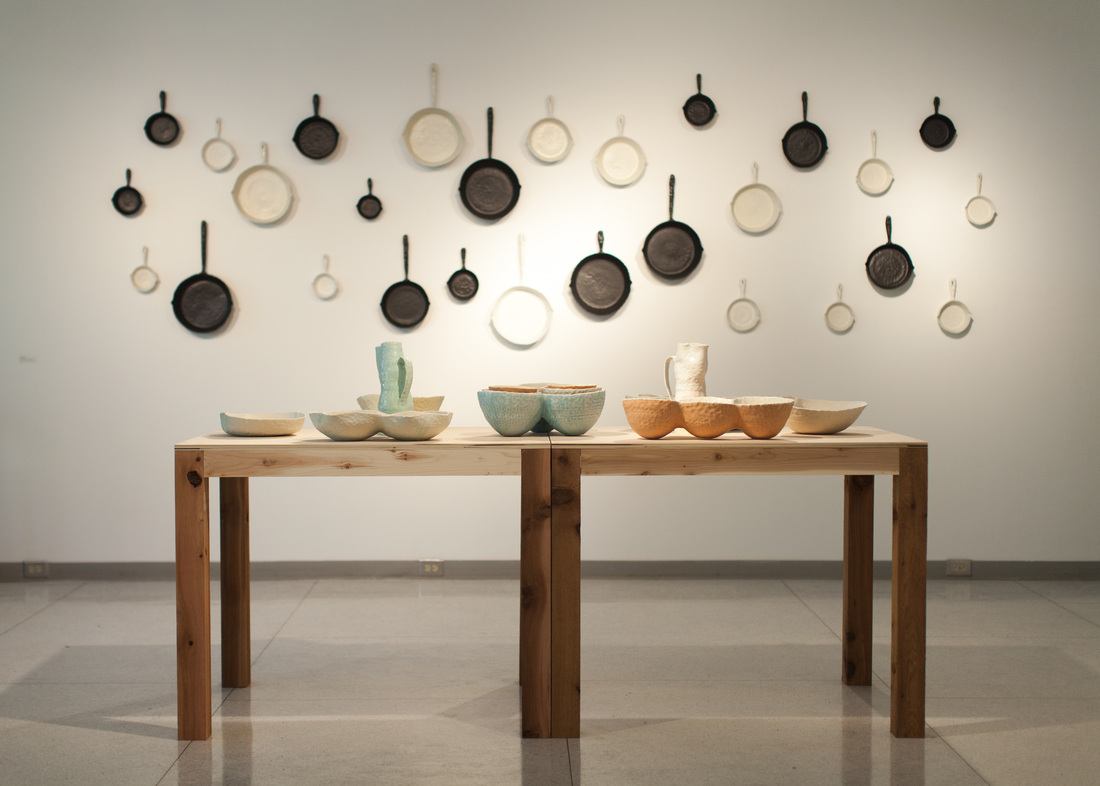 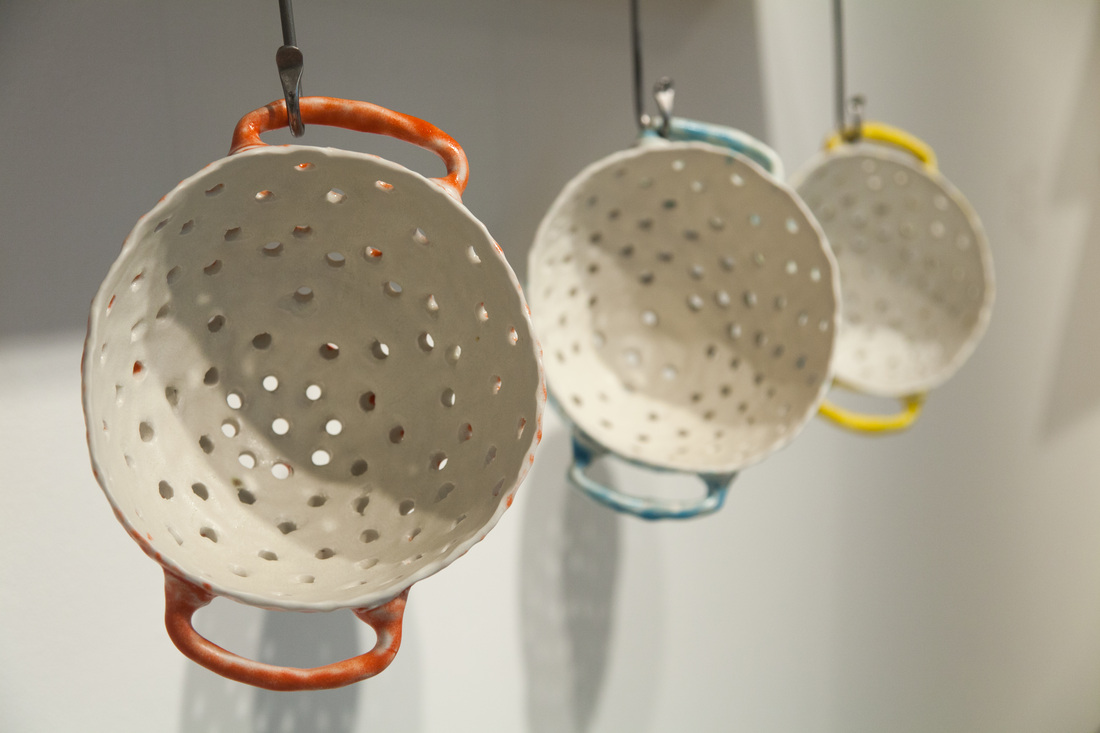 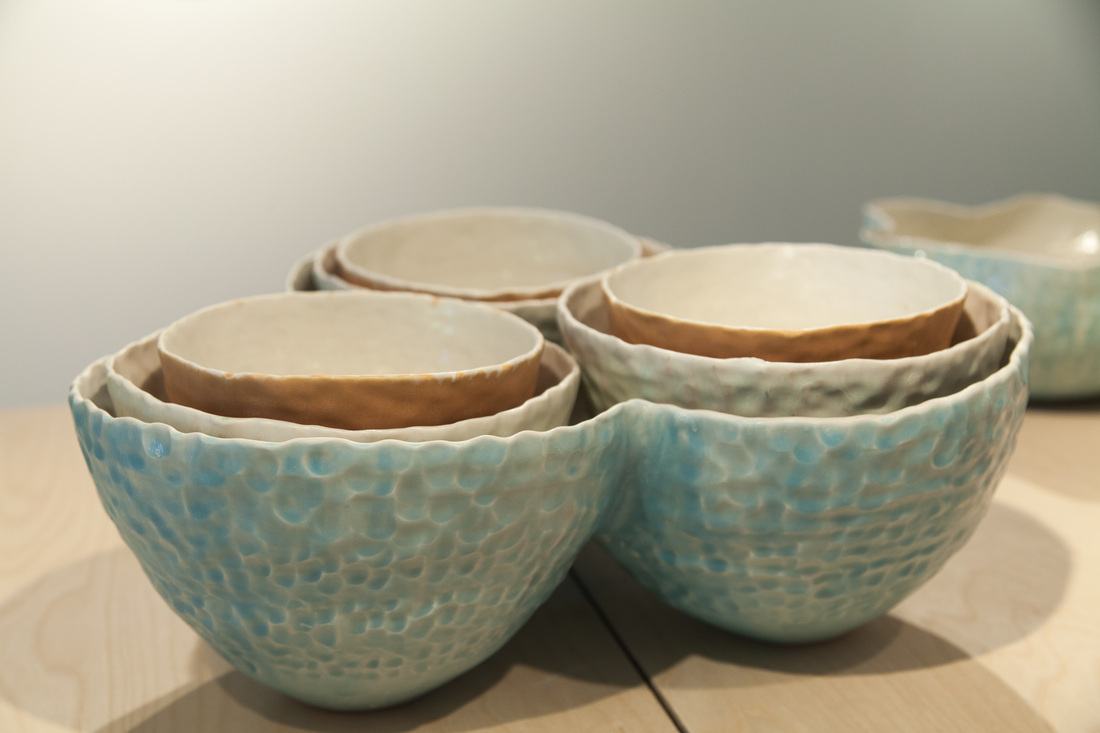 Originally from Rock Hill, South Carolina Brent Pafford grew up on a family farm. He earned an Associates Degree specializing in 3D animation and digital effects from Piedmont Community College and furthered his interest in the fine arts by enrolling at Winthrop University. He graduated with a Bachelors of Fine Arts concentrating in Sculpture and Ceramics.

Working in the organic grocery industry for a number of years allowed Brent to study people’s interaction with and relationships developed through nutritional sustenance. His interest in functional ceramics was formed due to the relationships forged between maker, object, and user. After graduating Winthrop University in 2010 he continued to make functional ware while exploring various firing techniques, continuing his education by completing his MFA at Clemson University in 2014.

Brent has exhibited nationally and internationally throughout his budding career as a ceramicist. He was awarded Second Place at the Marge Brown Kalodner Graduate Student Exhibit at the Clay Studio in Philadelphia as well as the Retired Professors Merit Award in the NCECA Student Juried Exhibition in 2015. He has also been the recipient of a number of grants, including a Graduate Student Research Grant and Professional Enrichment Grant through Clemson University. As Brent continues to develop as a ceramic artist he hopes to begin completing residency programs among other opportunities to continually develop his body of work. He is currently working on a collaborative project titled, Southern Intentions: Prints, Pots, and Provisions – an art and dining collaboration between a printmaker, a potter and a chef that integrates art practice into the experience of southern dining. Brent is currently living and working in Washington, D.C.