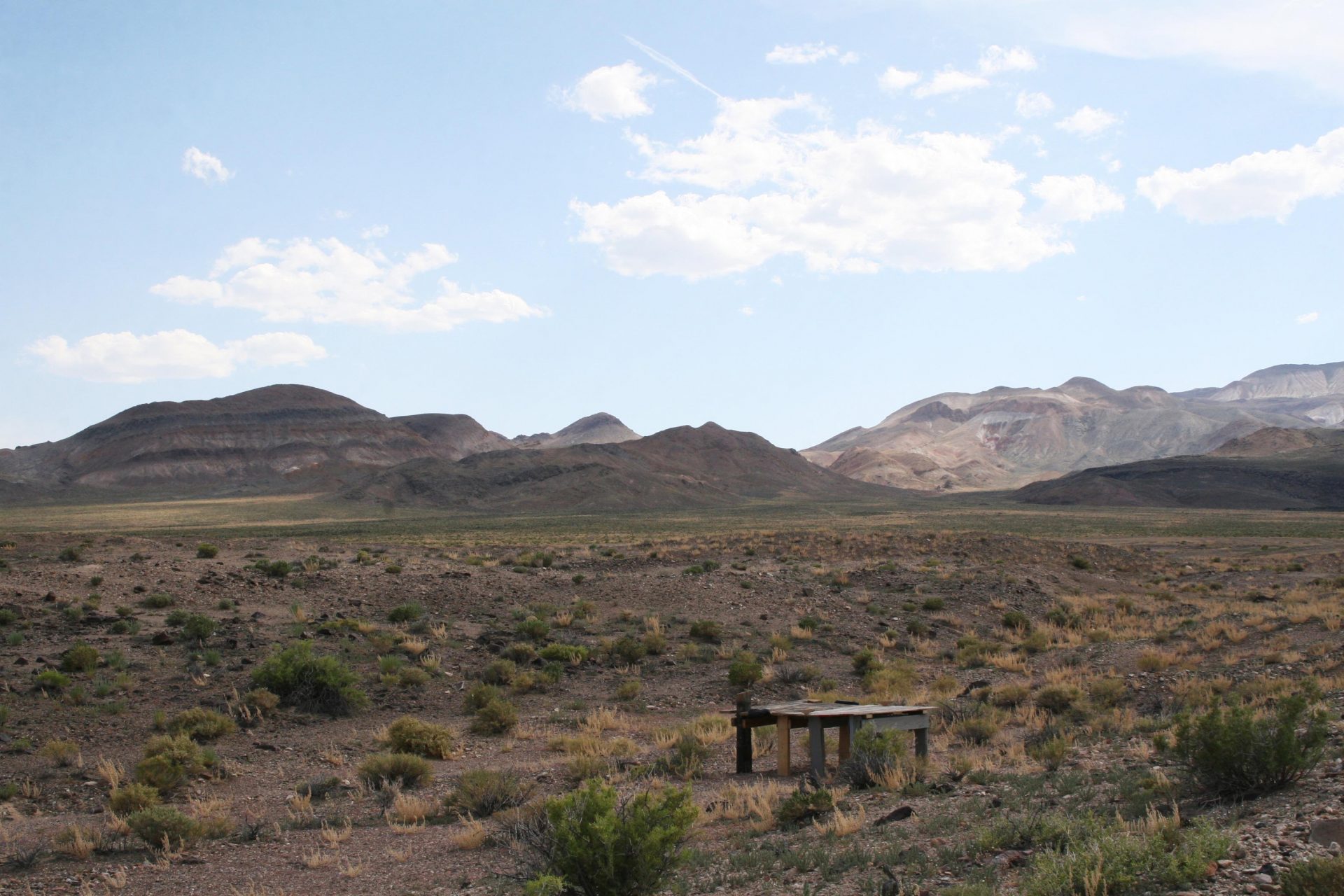 Kehoe’s installation, PIER/PLATFORMS, appeared at locations throughout the Southwestern U.S.

Kehoe is working with locally salvaged materials to make a series of nautically themed mock survival devices. Once complete, she will activate these “survival devices” in publicly accessible locations, using them as props and catalysts for interacting with the public. This process is being documented through a blog entitled Provisions for Buoyancy.

Kehoe’s performance actions will be conducted away from water and when possible, performed in densely populated places where, if the sea level were to rise by a given amount, the site would become flooded, such as with low lying sectors of Washington, D.C. and Baltimore, MD.

Kehoe will also produce a series of drawings that reflect projected changes to local waterways, should sea levels rise. “I envision these to be drawn in a visual language inspired by topographical maps and composed of multiple repetitions of the word AND,” Kehoe says.

Quote from Susan “An inventory of boogie boards, a rescue ring, a shack raft, and lifesaving vests is growing in Katie Kehoe’s studio at VisArts. Along with transforming raw materials into sea-worthy flotation devices, she is starting conversations. Her work addresses big issues — sustainability, shifting shorelines, rising sea levels — but she encourages discussions by gently disrupting the ordinary and generously including everyone. She is an artist for the 21st century.”

In the vein of Darren O’Donnell’s Social Acupuncture, Jon Rubin’s Contextual Practices, and the infamous Marina Abramovic’s The Artist Is Present, Kehoe’s focus is an exploration of how performance art translates into a social practice.

Kehoe spent more than a year carrying a fishing rod and wearing rubber boots in Baltimore, MD, in One Year and Twenty-Four Days of Fishing (2010-11). A recognizable figure around the city, Kehoe used these ‘absurd objects’ as a catalyst for interaction with her audience. “A lot of people just want to be heard,” Kehoe said of the experience, “The fishing rod was an incredible device to actuate discussion.”
In PIER/PLATFORMS, Kehoe launched a successful Kickstarter campaign to fund construction materials for installations throughout the Southwest. Kehoe salvaged materials and built a pier in multiple locations including desert landscapes, tourist destinations like the Prada Marfa Store in Marfa, Texas, and art galleries in San Antonio and Denver. Her trip was chronicled through a blog.

An M.F.A. graduate of the Maryland Institute College of Art, Kehoe’s work has been presented across Canada and the U.S. and widely reviewed by critics such as Gary Michael Dault (Canada’s leading art critic), Becky Hunter in Art Papers Magazine and Eames Armstrong in Performa Magazine. She predominantly works in performance, installation and drawing, and often incorporates duration, site-specificity, photography and video as defining artistic elements.

About the Fleur and Charles Bresler Residency: In honor of VisArts patrons, Fleur and Charles Bresler, VisArts invites applications and proposals from local, national, and international artists for a four month residency at VisArts at Rockville. This residency provides a unique opportunity for a dynamic individual artist or collaborative artist team to create a new body of work, evolve an existing body of work, or develop a project in a stimulating, supportive environment. Studio space is provided free of charge. The residency encourages interaction, dialogue and exploration both within the VisArts artist community and the larger Rockville community as well. The residency offers the gift of time and space to three artists and/or collaborative artist teams each year to experiment and realize new work. The current Bresler Resident Artists present their work in a solo exhibition at VisArts.