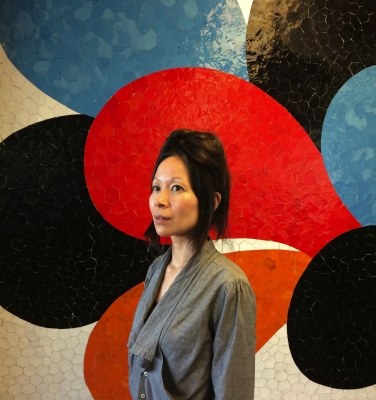 Astria Suparak has curated exhibitions, screenings, live music events and performances for art spaces, film festivals, and academic venues internationally, including PS1, The Kitchen, Yerba Buena Center for the Arts, Eyebeam, Museo Rufino Tamayo, and The Liverpool Biennial, as well as for non-art spaces such as elementary schools, sports bars, and rock clubs.

Suparak was the director and curator of the Pratt Institute Film Series and Syracuse University’s Warehouse Gallery. As the director and curator of Carnegie Mellon’s Miller Gallery she curated Keep It Slick: Infiltrating Capitalism with The Yes Men, the first solo exhibition of the internationally renowned culture-jamming group; Whatever It Takes: Steelers Fan Collections, Rituals, and Obsessions, which explored sports fanaticism as a significant form of cultural production; and Alien She, a traveling exhibition on the lasting impact of the global punk feminist movement Riot Grrrl, among other exhibitions. Her curated videotape, Some Kind of Loving, produced by Joanie 4 Jackie, was acquired by The Getty earlier this year. She currently teaches in the Graduate Fine Arts program at the California College of the Arts. 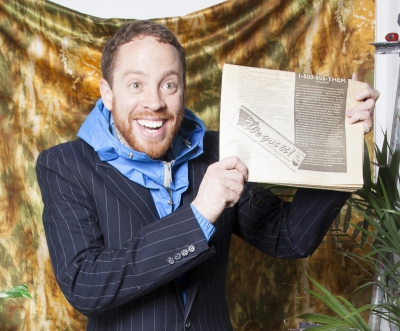 Anthony Stepter works at the University of Illinois at Chicago (UIC) where he is the assistant director of the graduate program in Museum and Exhibition Studies and served as the coordinator of public programs at Gallery 400 for three years. He graduated from the School of the Art Institute of Chicago with an MA in Visual and Critical Studies. Anthony has curated exhibitions and projects for ACRE, the Washington Park Arts Incubator at the University of Chicago, and the Open Engagement Conference among other sites. He served as a juror for apexart, collaborated with the Office of Public Culture in Grand Rapids, MI, and co-curated Extinct Entities, a month-long performance series of commissioned art works exploring the history of Chicago-based art spaces that no longer exist. Anthony’s work seeks to encourage museums and galleries to consider their relationship to the communities in which they program and to support projects that invite publics to define and generate meaningful connections to works of art and ideas.