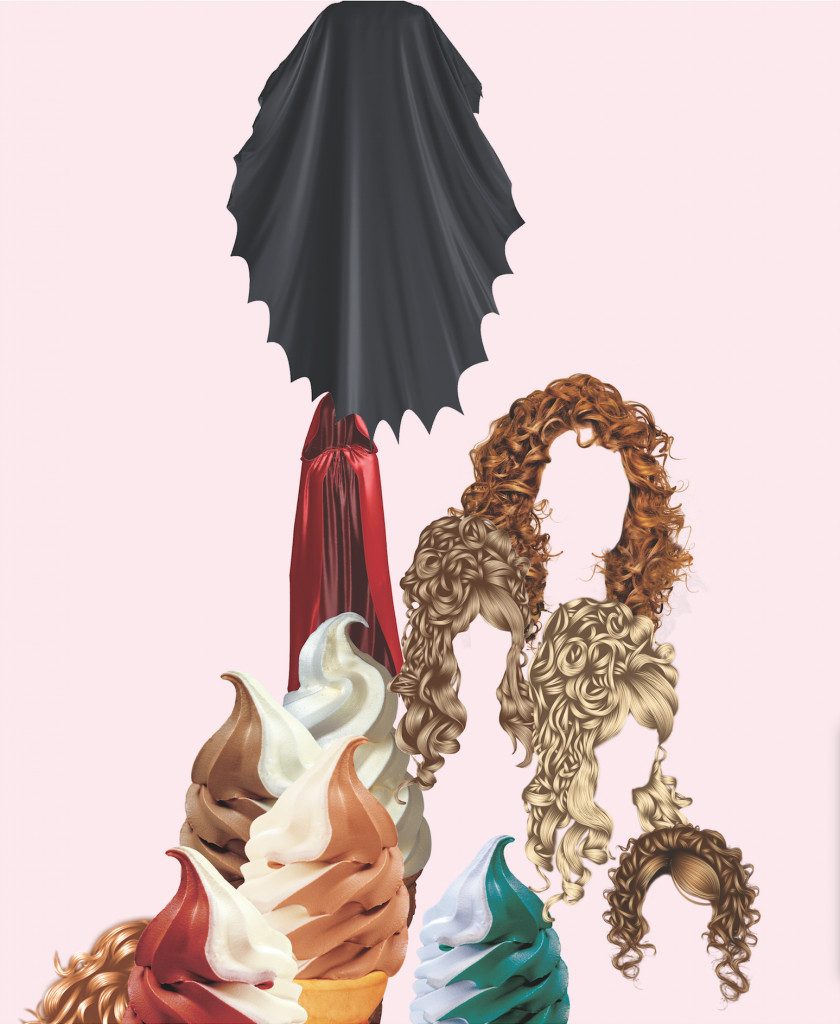 Stronger Sex is an experimental electronic duo based in Washington, DC. Frontpersons Leah Gage and Johnny Fantastic are spirited performers who sing dynamic harmonies while programming the music live on an all hardware setup (no computers allowed!).

With songs ranging in topic from gender identity to mental illness to space travel to Armageddon, Stronger Sex tackles the personal and political with sincerity and a sardonic sense of humor. The band has existed in various forms since 2012 and has toured extensively throughout the US.

Yesferatu is irresponsible science. It’s sequential circuits, slinky bass lines and a southern drawl. It’s David Byrne in a cowboy hat talking about his D&D campaign with a Borat cult in it.