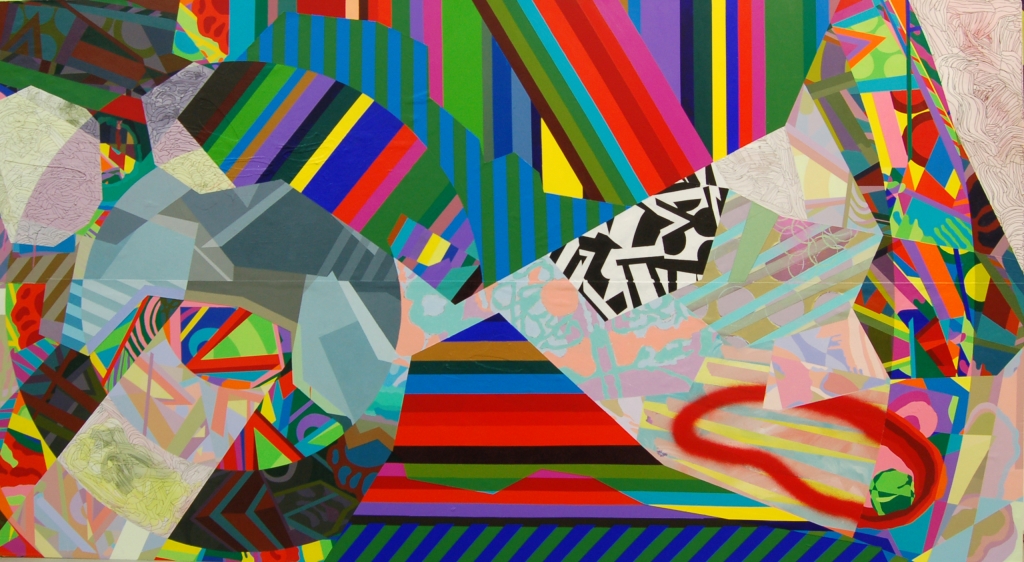 About the Artist: Steven Pearson is a Painter and an Associate Professor in the Art & Art History Department at McDaniel College in Westminster, MD where he has been teaching various art courses since 2004. He is also the Director of the college’s Rice Gallery.

Steven was born in Johnstown, NY, and upon graduation from High School he served honorably in the United States Navy. He received his Bachelor of Science in Studio Art from the College of Saint Rose in Albany, NY, and his Master of Fine Arts in Painting from the Hoffberger School of Painting at the Maryland Institute College of Art in Baltimore, MD.

Steven currently lives in Westminster, MD, and works in his studios on Campus at McDaniel College, and at the Oliver Street Studios in Baltimore.

Artist Talk: During the opening reception Friday, December 12 from 7–9pm