Celebrate the transformative power of the visual arts! Donate today. 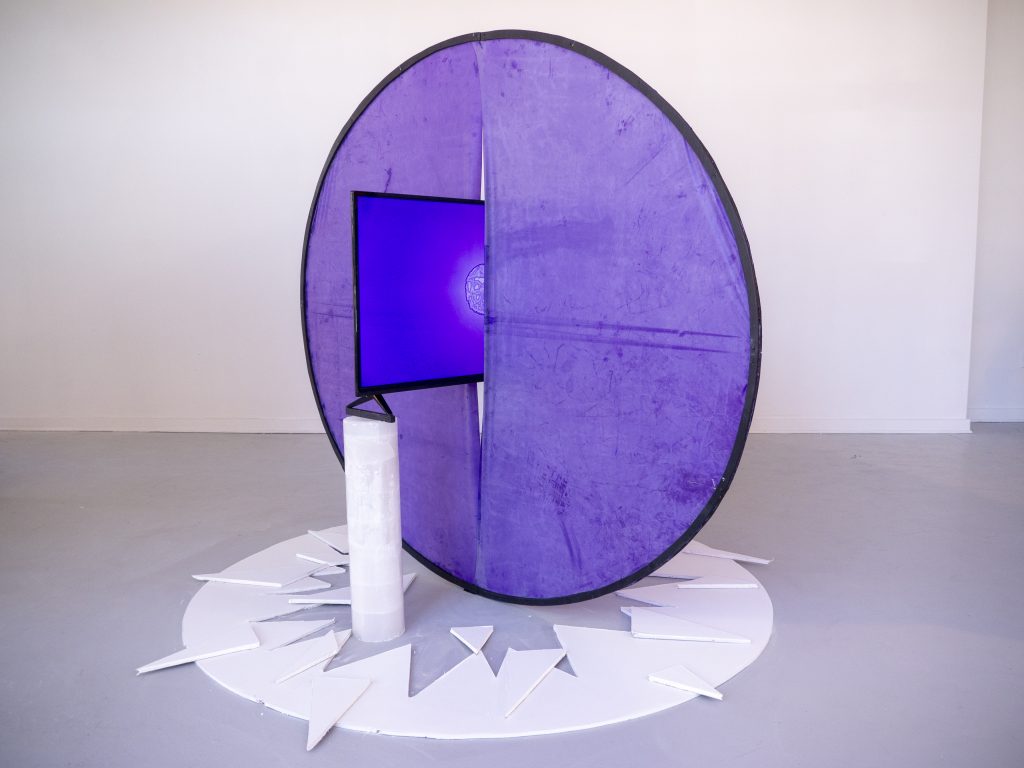 Really Large Numbers (RLN) is a laboratory that encompasses the individual and collaborative experiments/expeditions of Chad Stayrook and Julia Oldham. As a team, Really Large Numbers combines science, fantasy and dream language to blur the boundaries between the REAL and the unREAL.