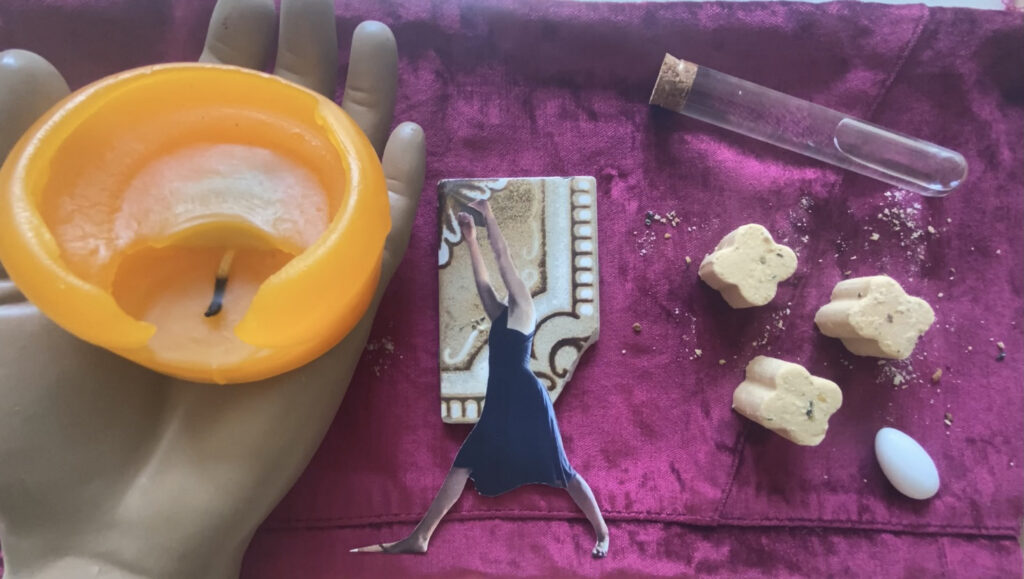 As a result of the power outages on July 15 we have rescheduled our onsite reception to July 29 in conjunction with the Performances and Cumulative Screening as part of formations of a diasporic body.

Join us for a live performance in the Gibbs Street Gallery and a film screening on the VisArts rooftop from 7:30 – 9:30 on Thursday, July 29. This evening is in conjunction with Mojdeh Rezaeipour’s solo exhibition formations of a diasporic body. 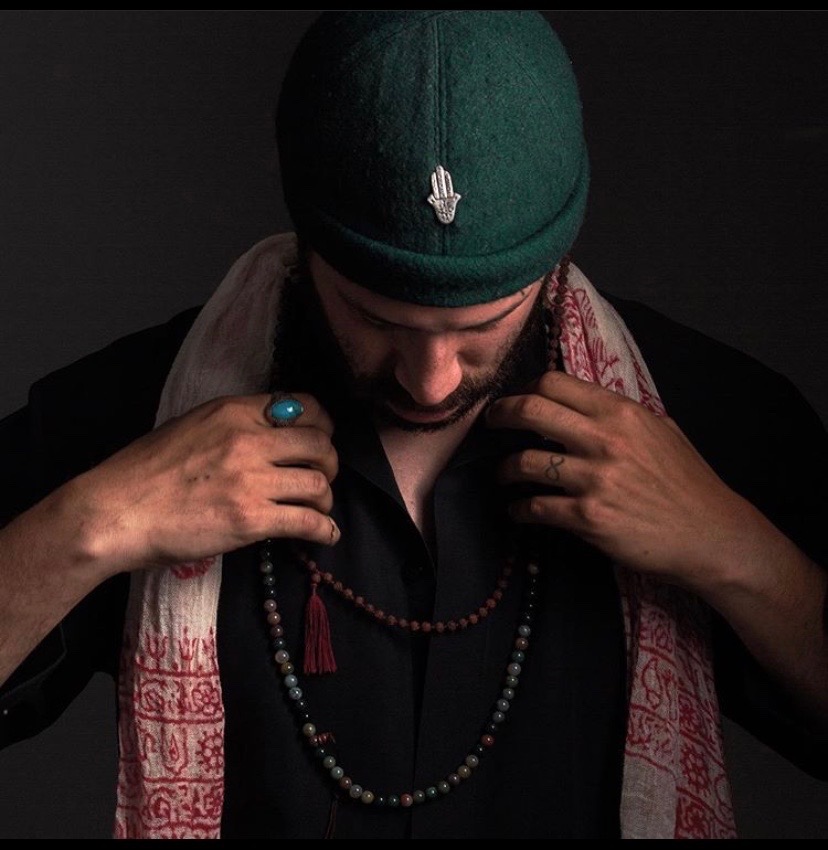 Kamyar Arsani is a multi-instrumentalist, poet, singer-songwriter and a scholar of the ancient frame drum “Daf “. He is also frontman “Time is Fire” , voted D.C’s Best Punk band of 2020. For Kamyar, entering trance states with music and poetry is a daily mission, and as an Iranian-American immigrant, he bridges between Persian folklore and Western minimalism / noir ambiance.
He is currently teaching Daf in Silver Spring, MD, and is in the final stages of publishing his 6th solo album titled “Faraway Ghosts & Chalice of Poison” including 17 songs written and recorded during Pandemic. You can follow his work on his website and to book for Daf / Persian rhythms classes email him at kamyararsani31@gmail.com 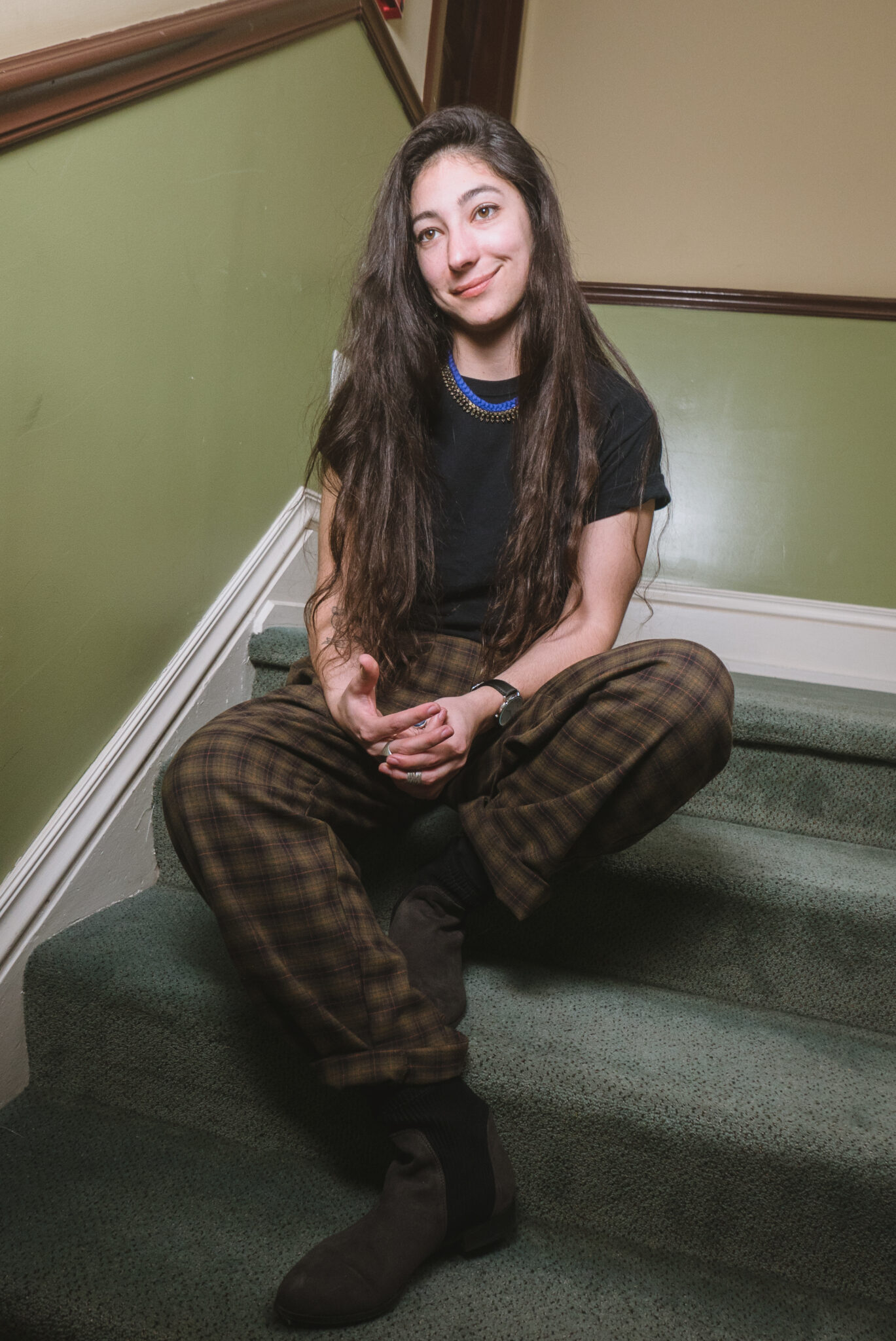 Rex Delafkaran is an interdisciplinary artist and dancer from California, and holds a degree in Ceramics and Performance Art from the San Francisco Art Institute. Using movement and objects she explores ideas of failure, intimacy and language as they relate to bodies and hybrid identities.  Delafkaran has exhibited and staged performances at the Smithsonian Hirshhorn Museum (Washington, DC), Panoply Performance Lab (Brooklyn, NY), Southern Exposure Gallery (San Francisco, CA), and the Textile Museum (Washington, DC) among others. Delafkaran was an Exhibition Director in Washington for 3 years, and co-founded an artist-run storefront project called “but, also” at the start of 2021 that sells artist made products and hosts exhibitions. She makes her work at STABLE Arts studio, curates independently, and exhibits and performs nationally and internationally. 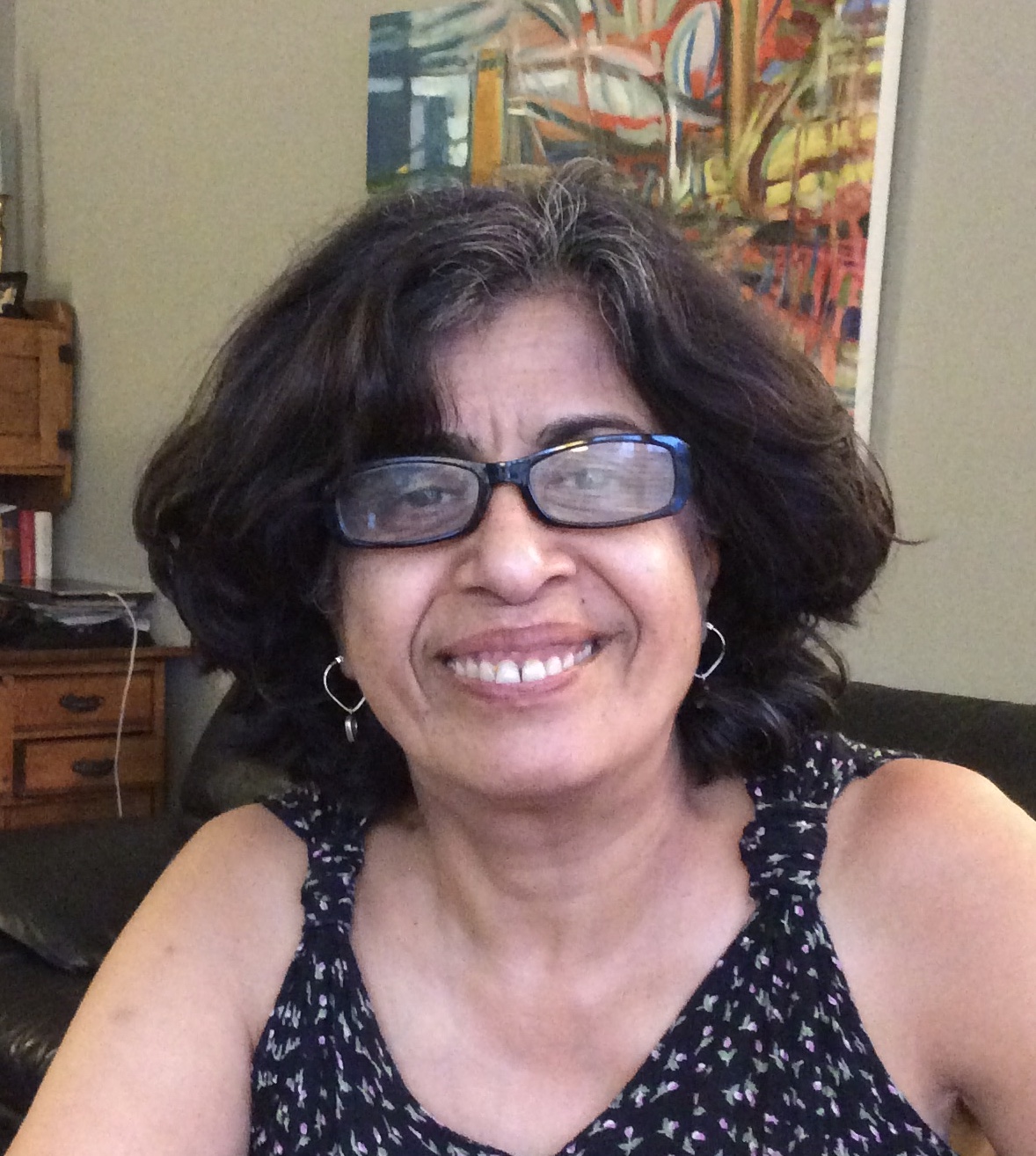 Nasrin Navab is an artist based in fairfax Virginia. She received her master’s degree in architecture in 1981 from the University of Tehran, School of Fine Arts. As an artist, curator, teacher, architect and urban design consultant, she has lived her fragmented life among artists and scholars. Nasrin has experienced spatial autonomy and design criteria in different scales, from creating conceptual and analytical maps for the city of Tehran to a detailed design of a tile setting in Fairfax. Her life has been interrupted several times by war, imprisonment and immigration. A socialist by heart and a life-time women’s rights activist, Nasrin is looking for the paths of presence that lead us to social-spatial justice and the free praxis of self and communal identity.