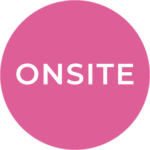 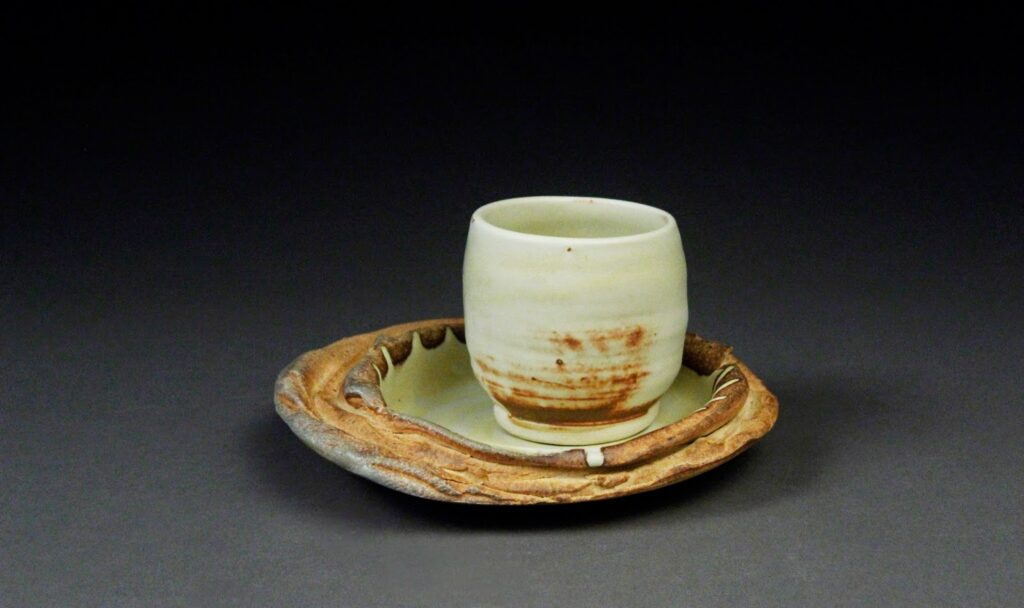 In this class students will learn nuances of wood, soda, and salt firing in preparation for a firing. Discussion and making will include topics such as:

Students in this class will be prepared to take part in a woodfiring at Monocacy River Pottery in April. Contact Janet Greer at janetgreer27@gmail.com if you have questions. The firing fee at Monocacy River is determined according to the amount of work fired.

VisArts will have Standard 470  clay available for purchase for making work in this class.