Discussion: Sports and Politics with Kevin Blackistone and Kavitha Davidson 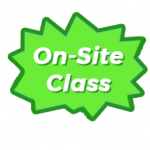 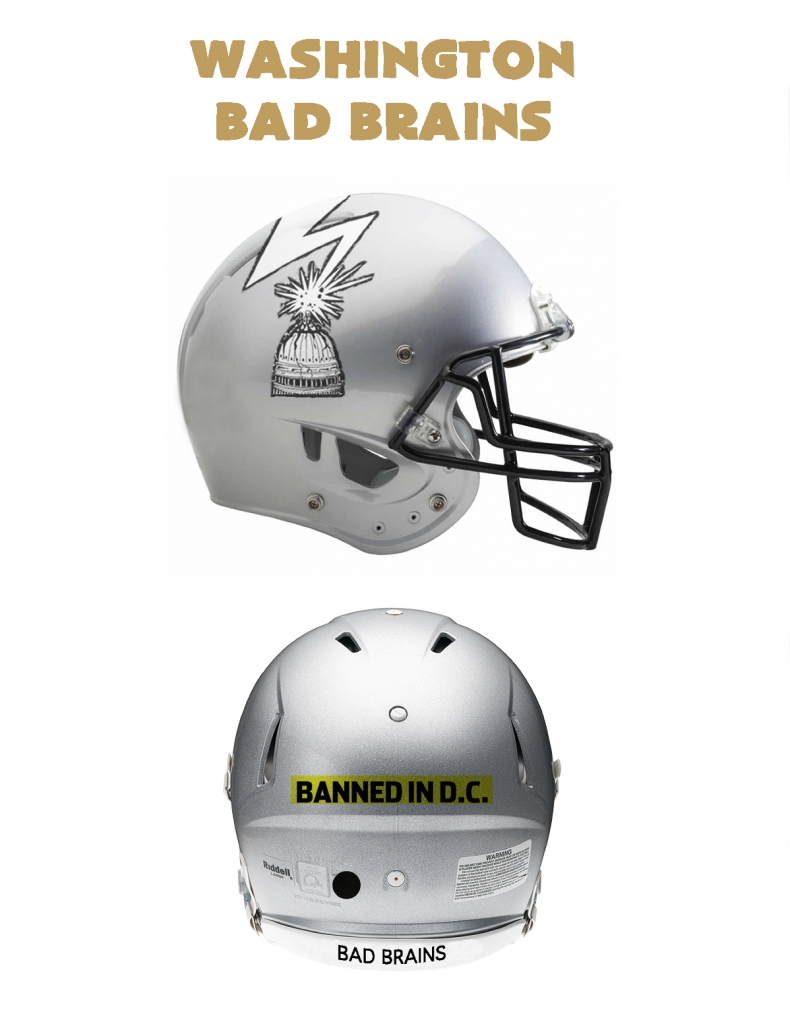 Discussion: Sports and Politics with Kevin Blackistone and Kavitha Davidson

A discussion on sports and politics with Kevin Blackistone (national sports columnist, The Washington Post; panelist, ESPN’s “Around the Horn”; visiting professor, Merrill College of Journalism, University of Maryland) and Kavitha Davidson (columnist, espnW; contributor, ESPN The Magazine) . Topics may touch on recent protests, the realities and repercussions for athletes (both on and off-field), gender and religion in sports, the exploitative treatment of Washington’s NFL cheerleaders, and other local issues.

Power Forward curator Astria Suparak will tip off the program with an illustrated preview of INCITE Journal‘s newest issue, Sports. Edited by Suparak and Brett Kashmere, the book surveys the intersections of sports, political discourse, popular culture, experimental media, and performance.
Sports-themed cocktails, non-alcoholic beverages, and food will be available.
Free and open to the public. Kindly RSVP in the area below to reserve a seat.

This event is part of Power Forward, a group exhibition of artists who draw upon the hidden and political histories of sports to open up analyses of the social world, on view at VisArts from May 23 – July 1, 2018. Several events are part of the programming, including:

A rooftop film screening of short works that remediate sports history from fan perspectives with glee and irreverence (A Beautiful Game, Wednesday, June 27, 9-10:30pm, on the Rooftop at VisArts [in case of rain: Buchanan Room] with a popcorn bar).

A discussion on Sports and Politics with Kevin Blackistone and Kavitha Davidson, with local experts. Topics may include recent protests, the realities and repercussions for athletes (both on and off-field), the exploitative treatment of Washington’s NFL cheerleaders, and other timely and local issues. (Saturday, June 23, 4-5:30 pm at VisArts, Kaplan Gallery, 2nd floor). For more information on this event, click HERE.

A contest for the Sports G.G.O.A.T. (Greatest GIF of All Time), to be decided by the audience in a NCAA bracket-style tournament, with prizes. The event will also include readings of poetry made from re-edited television interviews of athletes (a project of writers Pasha Malla and Jeff Parker), and will serve as the Rockville launch of the Sports issue of INCITE Journal of Experimental Media (Monday, June 4, 6:30pm, at Finnegan’s Wake Irish Pub, Rockville Town Square)”