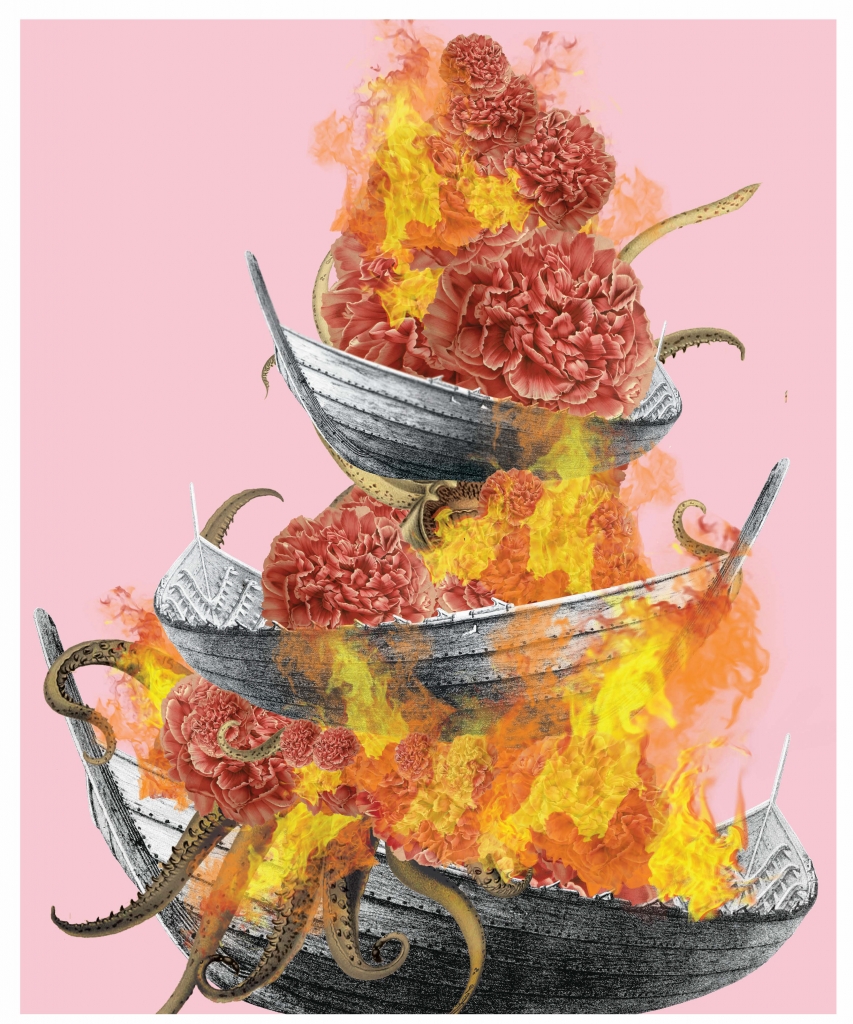 Time Is Fire (D.C.): Time Is Fire indirectly originates from the D.C. punk scene by influence and residence but explodes the signature sound of the nation’s capital with a high-energy mix of Afro-disco, Mid Eastern-psychedelia and spaced-out dub. Their music transcends mainstream influences, incorporating strong global and experimental-fusion elements into their often psychedelic and funk-inflected sound. A static blast of experimental radio from an imaginary country! Checkout their music HERE!

Ted Zook is “primarily a nylon-string guitarist; however, in live performances he more commonly plays an NS Design Omni Bass, set up as a basscello, through digital signal processors.” He has frequently performed at the Sonic Circuits Festival in D.C.