Support VisArts by Donating to Our 35th Anniversary Transformations Campaign! 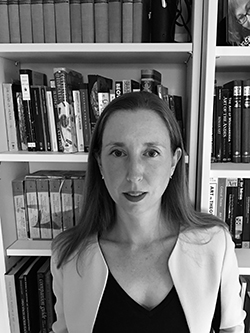 Baltimore-based independent curator Kristen Hileman spent nearly two decades working as a curator at the Hirshhorn Museum and Sculpture Garden in Washington D.C. and more recently as the Head of the Contemporary Department at the Baltimore Museum of Art. Her monographic exhibitions brought new attention to important female artists Anne Truitt and Maren Hassinger, and she has realized major commissions with Mary Reid Kelley and Patrick Kelley, Sarah Oppenheimer, Tomás Saraceno and others. Additionally, Hileman has organized exhibitions of the works of John Baldessari, Cai Guo-Qiang, Njideka Akunyili Crosby, Lizzie Fitch/Ryan Trecartin, Meleko Mokgosi, and John Waters, as well as surveys of contemporary photography and time-based media. She has taught at Johns Hopkins University, George Washington University, and the Corcoran College of Art and Design and is a frequent visiting critic and lecturer at colleges and universities. Upcoming projects include a retrospective exhibition of South African-born, Baltimore-based abstract painter Jo Smail at the Baltimore Museum of Art (March 2020) and the debut solo museum exhibition for figurative painter Theresa Chromati, which also includes a major public art component, at the Delaware Contemporary Museum (June 2020). 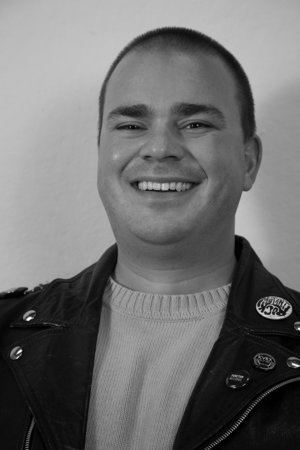 Joshua Gamma is a curator and designer based in Baltimore, Maryland. His practice lives at the crossroads of art, design, music, history, and activism, pulling from his nomadic upbringing as the son of a U.S. Coast Guardsman (growing up primarily in Louisiana and Texas); his experiences as a community radio DJ; the singer in the Austin, Texas, punk band The Mole People; a member of various art and activist collectives; and as a veteran of the U.S. war in Afghanistan. Gamma received a BFA in Design and a BA in Studio Art from The University of Texas at Austin, and an MFA in Curatorial Practice from Maryland Institute College of Art (MICA). As well as being the Emerging Curator in Residence at VisArts in Rockville, MD, Gamma is the Design Director at Current Movements; a D.C.-based nonprofit connecting activists, organizations, and movements around the world using film, art, and technology; and is currently designing a series of artist archive books with Minerva Projects out of Pine Plains, NY.